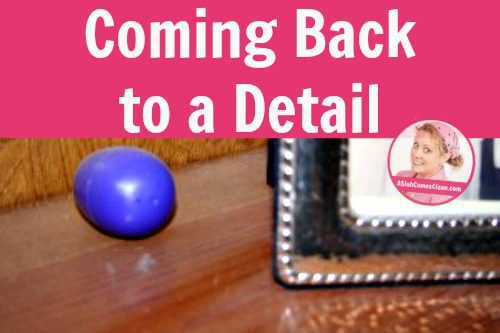 Remember last week when I made the choice to deal with sticks instead of clearing off an obviously cluttered shelf in my living room?

Remember how I chose the sticks based completely on the assumption that the sticks would be quicker?

Today, I dealt with the shelf, and it took all of about a minute. 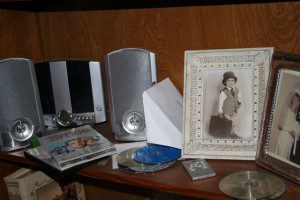 Fine, maybe a little more, but not much.  I started by testing out the CD player that I was pretty sure no longer worked.  Obviously, I’ve been pretty sure for a long time because the extension cord that used to there  (a necessary thing) was nowhere to be found.  And I have no recollection of when it disappeared.

I think I realized that this CD player didn’t work around a year ago. But I thought, “Surely I shouldn’t throw it away!  Like, completely away . . . in the trash and everything?” 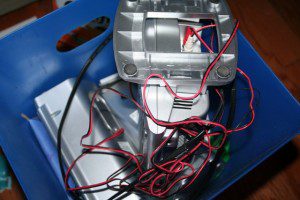 Because throwing it away would be crazy, while leaving it out on a shelf where it’s never used BECAUSE IT DOESN’T WORK . . . is totally sane.

I tested it with two different CDs, one that my daughter was just playing yesterday on another player.  Neither worked.  So I threw it away, which was amazingly painless and quick.

Then I moved the scattered CDs to a place near a working CD player, and the DVDs to the DVD spot.  Again, painless and quick. 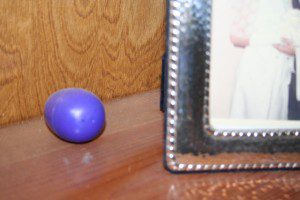 I dusted, took a hidden Easter egg back to the Easter-egg-storing-place, and rearranged the now-pretty-much-empty shelf. 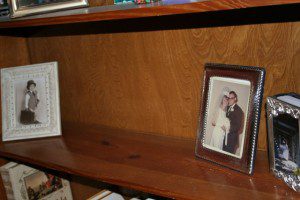 This was a detail.  Not a project, but a detail. One that took very little time or effort once I paid attention.