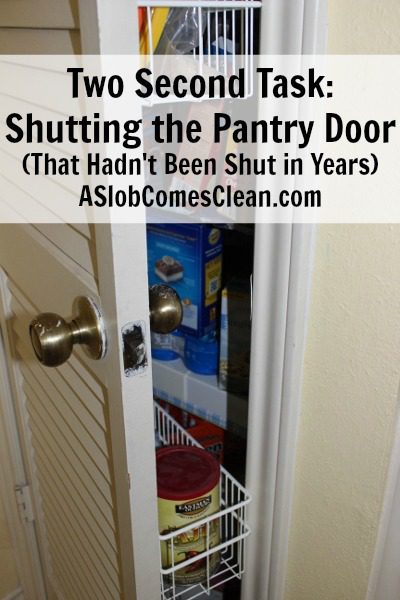 Oh my word. I’m so excited about this two-second task.

Not that it only took two seconds.

But really . . . I had been putting off this TOTALLY overwhelming, TOTALLY time-consuming, TOTALLY impossible task for, ummmm, years.

Not that I hadn’t tried to bang it shut four times a week. Not that I hadn’t pushed on the offending shelf in those frantic moments before a party, hoping that this time it would actually make a difference.

Not that I hadn’t groaned (sometimes inwardly, sometimes audibly) over the unfairness of life that this supposed-to-be-cool shelving unit had turned into an anti-door-closing catastrophe.

Not that I hadn’t wished for some ambiguous pocket of time to appear in my world simultaneously with a burst of DIY-fix-it inspiration.

But then today, I just did it. 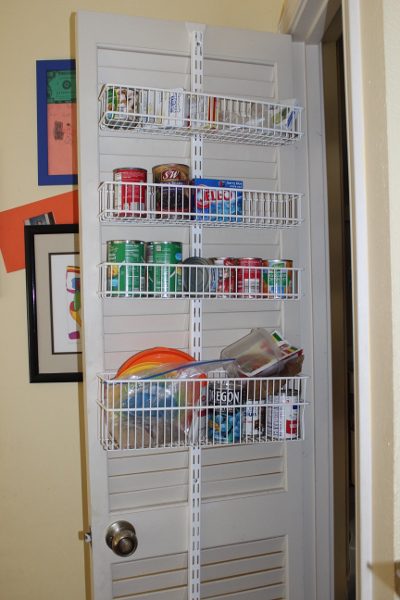 ALL I had to do was loosen the top part so I could slide the bottom part so it would be straight and the door would finally close.

And it did take more than 2 seconds. But less than five minutes. Less than five minutes if you don’t count the time it took to get a chair, stand upon it, and see that there was a screw in the top part that required a (really hard to find, I’ll bet!) tool.

That part happened before a friend dropped by to bring me some things.

When she left, I saw that it was 2:40. I had about 12 minutes before I needed to leave to pick up my daughter from school, so I thought I’d at least do something.

I knew I needed one of those special wrench thingies that I once thought were only for school desks. I  know they’re often included in things we have to assemble, but I figured with all of my crazy-eyed decluttering over the past four years, there was no chance we’d still have one.

But I looked in Hubby’s toolbox anyway. Lo and behold, we had an entire set. 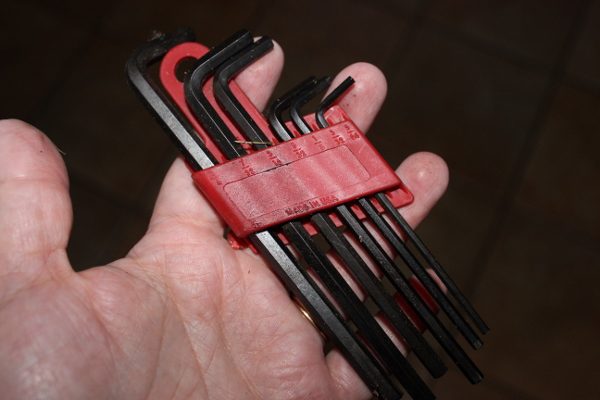 In all different sizes.

I found one that fit, got totally confused on the righty-tighty-lefty-loosey thing and finally loosened that screw enough to slide the bottom portion of the shelf in enough that the door would close. 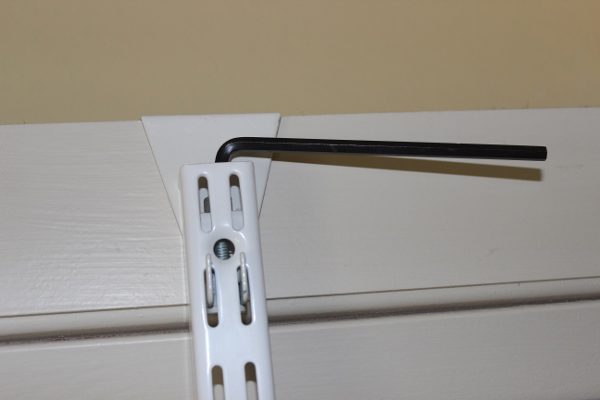 I did a little happy dance, took my look-it-shuts after pictures, and headed to the garage to put the special wrench thingies back (Did you catch that? I put them back!!) . . . at 2:45. 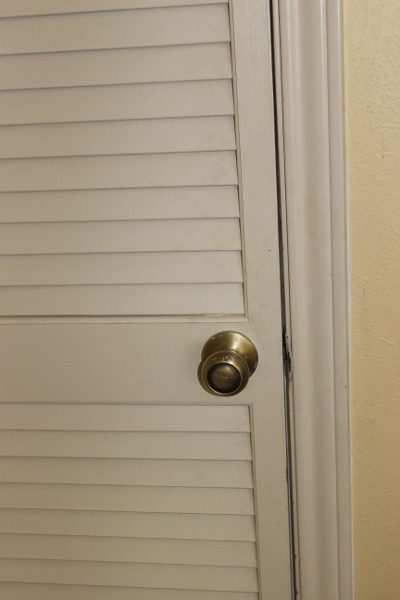 I even had time to upload my pictures before I left for school pick-up.

I’m choosing to be proud that I got it done rather than beyond-irritated-with-myself for leaving it unshuttable for years upon years.