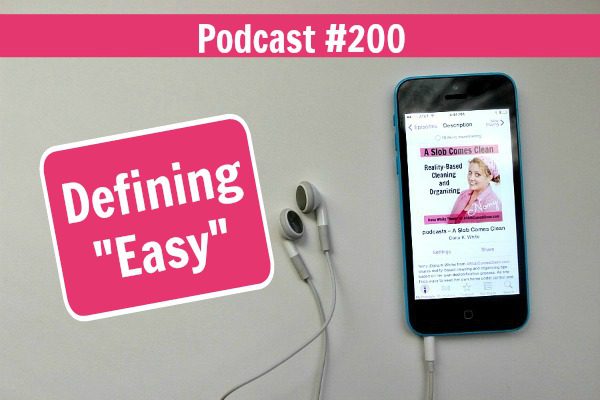 Ever wonder why things that seem easy for others feel so difficult to you? I’m explaining a few things about this issue and answering questions about storing dress up clothes and working homework and folder-checking into your family’s routine.

For a free two week trial of PrepDish, go to PrepDish.com/aslobcomesclean

For a $75 off your first order, go to MOLEKULE.com and at checkout, enter COMECLEAN

Mentioned in this podcast: 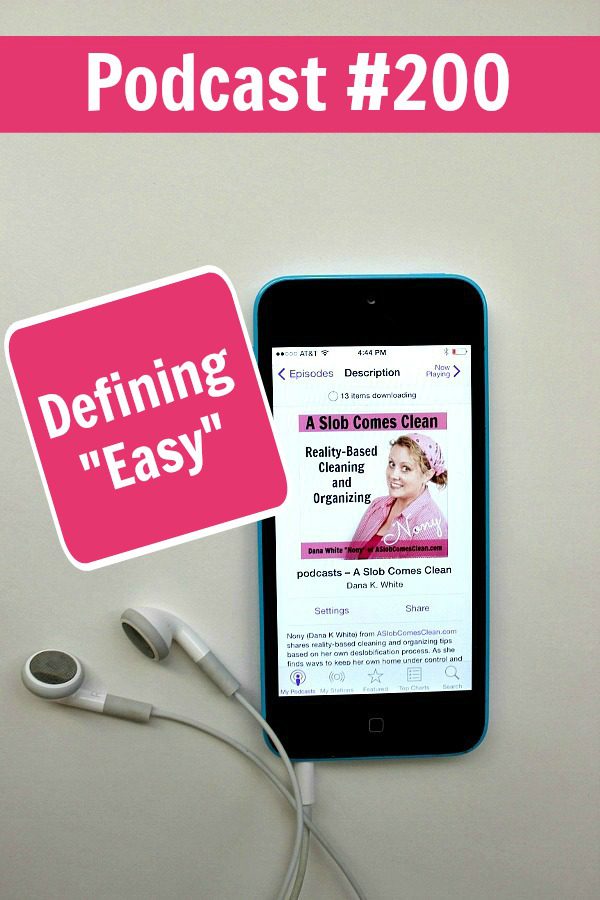 Read Newer Post Scared to take the Pet Plunge? Don’t be. #dontsweatyourpet
Read Older Post 199: Getting Others On Board Podcast