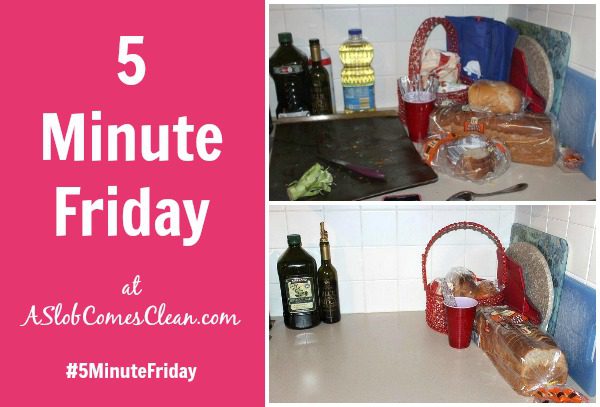 I took five whole minutes to practice what I preach. This very spot is the example I use when explaining the Visibility Rule as I speak to groups of women.

Technically, I could have straightened this space in way less than five minutes, but giving myself the five minutes of focus let me get all the way to the bottom of the issues of this space.

Initially, I was only planning to show you the closer up pic: 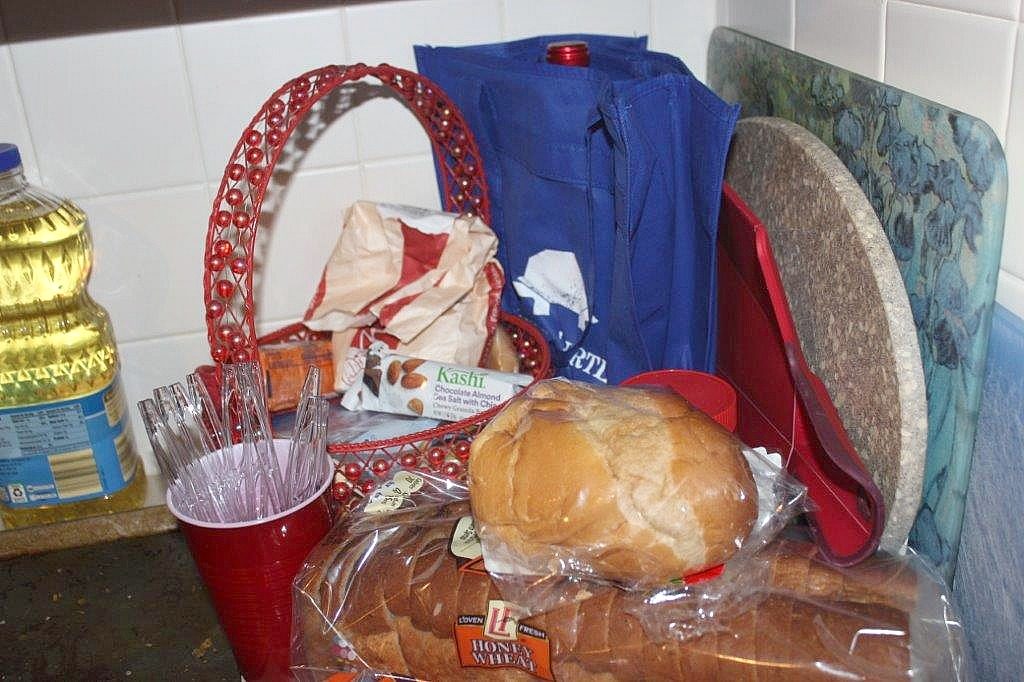 But then, I decided to be honest and show the dirty cookie sheet and spoon that were also cluttering the space. Technically, those were procrasticlutter.

In five minutes, I replaced the super-boring-normal stopper on the fancy olive oil with the super-fancy-mechanically-amazing stopper that was probably a few days away from being completely forgotten and lost forever. 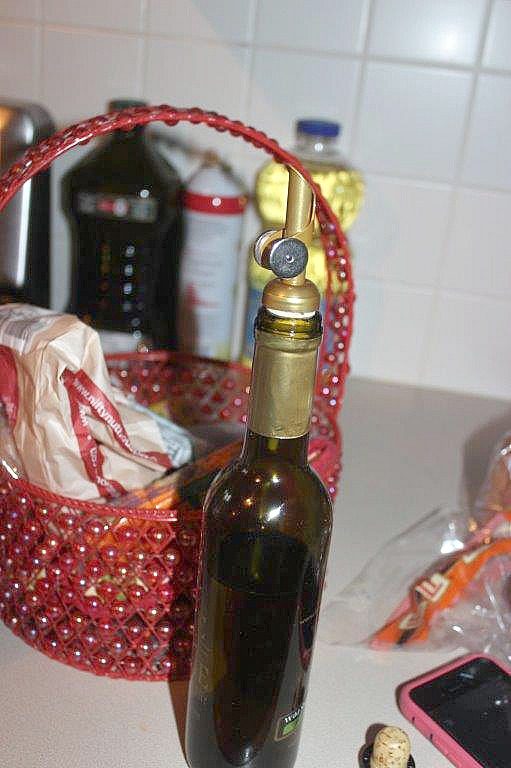 I also took the random snacks in the basket to the other basket on the other side of the kitchen where the kids actually look for snacks. 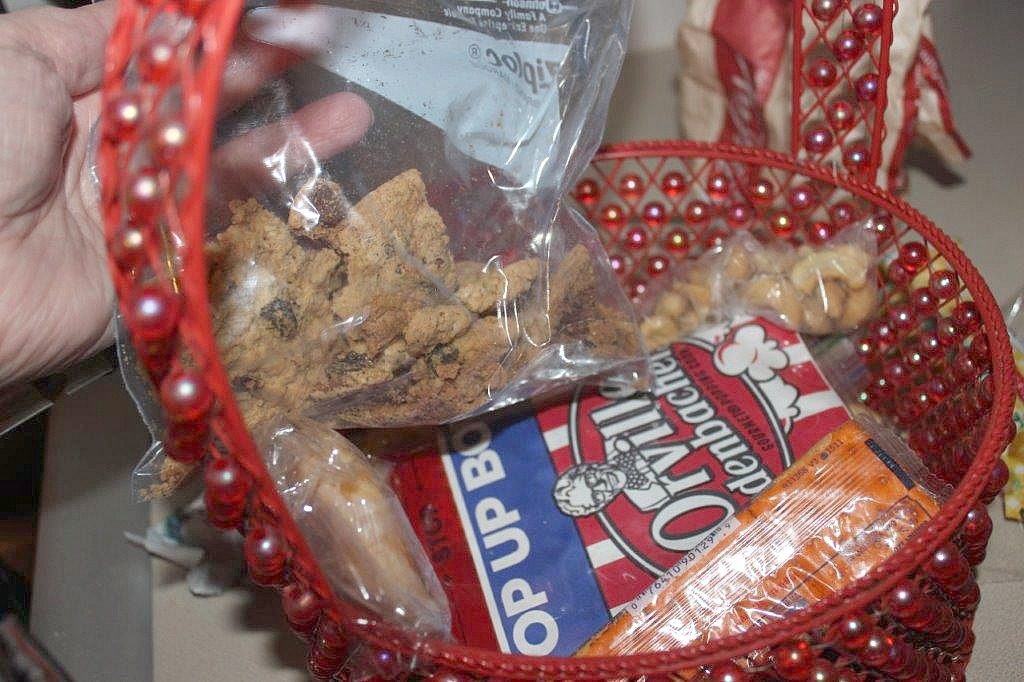 I was very pleased with the progress after five minutes: 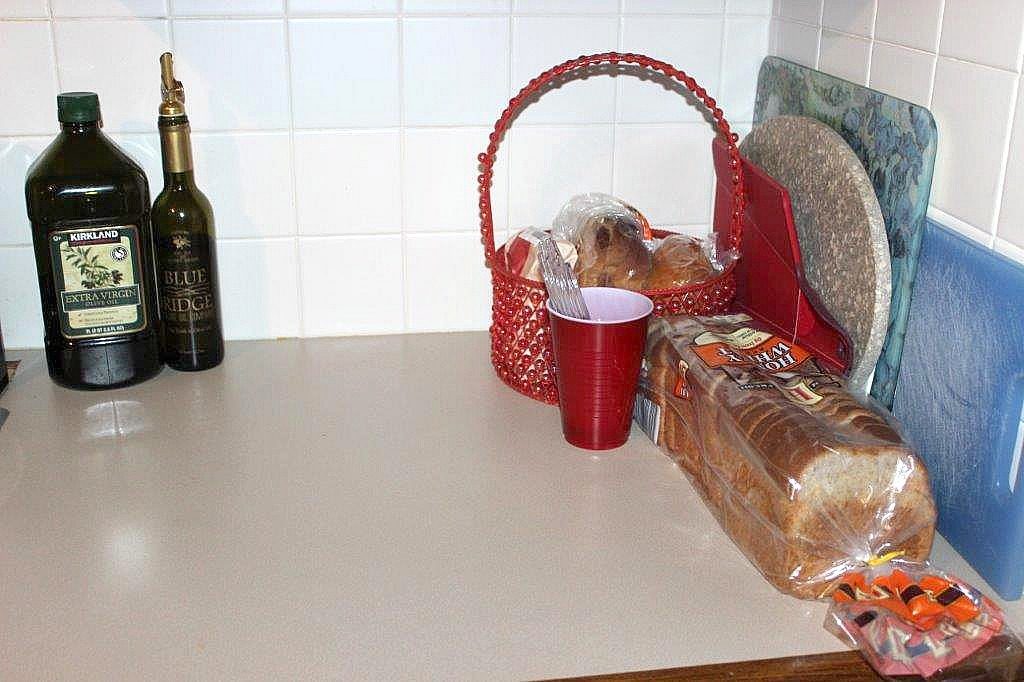 Notes: The blue bag held a bottle of wine someone gave us. We don’t drink, and so it sat there. Cluttering my counter. I took it out of the blue bag and put the bottle in my spice cabinet, hoping I’ll think to cook with it at some point. I stuck the bag with my other reusable bags.

I am aware there are four cutting boards in the photo, and to be honest, there’s one more tiny one that was likely in the dishwasher at the time I took the photo. They all seem necessary, but I should probably evaluate that thought at some point. I have legitimate reason to fear turning into a Crazy Cutting Board Lady as I age. 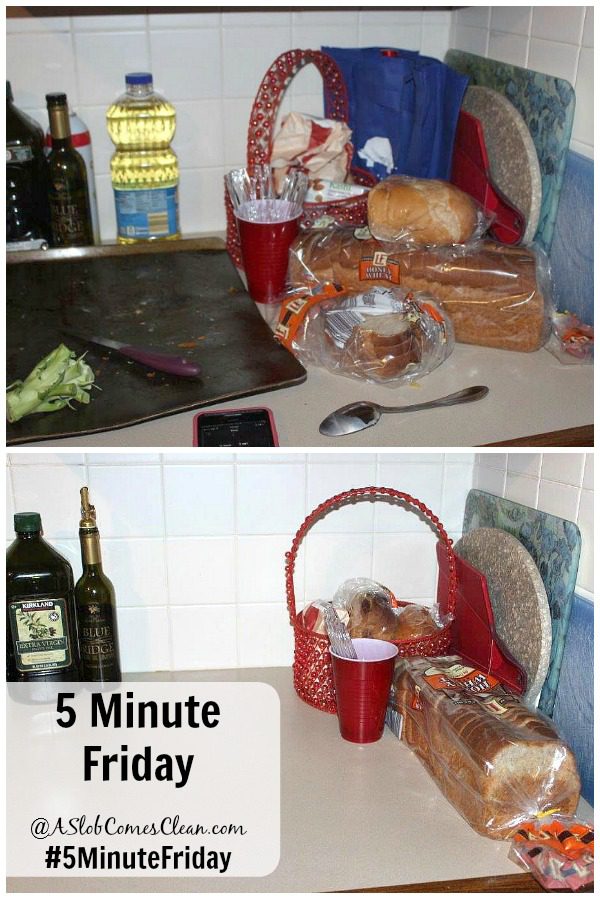