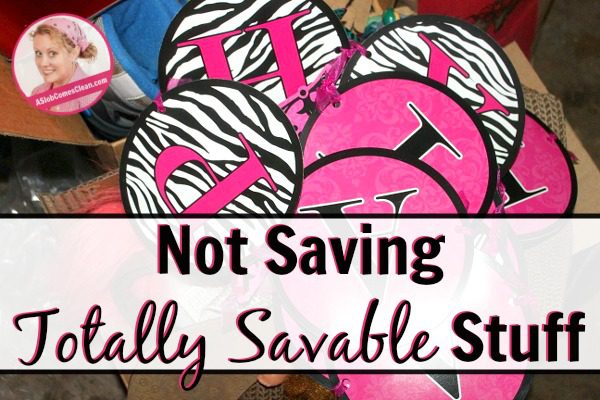 Note: I found this post when looking through my “drafts” for things I’d started writing but never finished. The only problem with posting it now is that we’re in talks/negotiations about how we’re going to celebrate this child’s 10th birthday. Which means I wrote this post almost a year ago. Whatever. I’m sharing it.

Three weeks after the party, it was still hanging in my dining room.

The hooplah from turning 9 had officially died down, and no one even noticed it was there.

Or that it was gone. 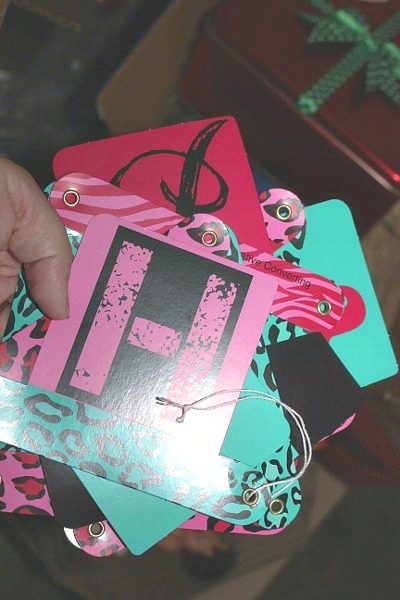 As I carried it straight to the Donate Box, I thought about how Once Upon a Time, I’d have saved it. It was completely and totally savable.

It came out of the package, was attached to the wall, and then came down again. No rips or wrinkles or anything.

And it wasn’t Nine Specific.

But I simply didn’t want to store it. At Walmart, it cost me 99 cents.

It wasn’t worth the 99 cents I’d need to spend (on the OFF chance I’d want another one EXACTLY like it in the future) to go through the hassle of determining where Future Me would look for it first. It wasn’t worth 99 cents to give up the space in my home that could otherwise be used for things we do use more than once or twice in a lifetime.

Or space we use for . . . moving around without bumping into stuff.

As I thought these things and placed it in the Donate Box, I suddenly remembered something.

Three feet away in the garage, there’s a storage chest where I keep . . . birthday stuff. 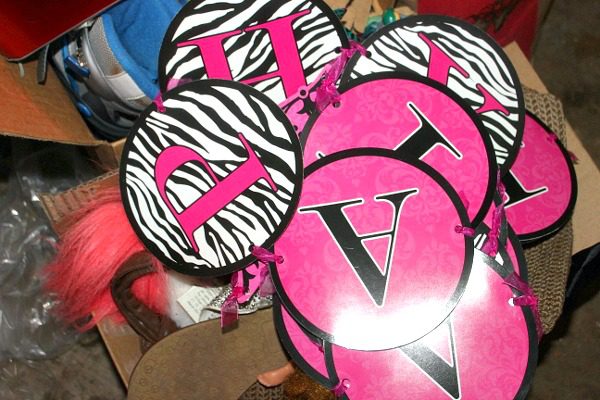 Sure enough, inside it I found another strangely similar birthday banner.

I hope two other people at the thrift store will enjoy finding cute banners for their girls’ birthdays.

I just hope they don’t pay more than 99 cents. 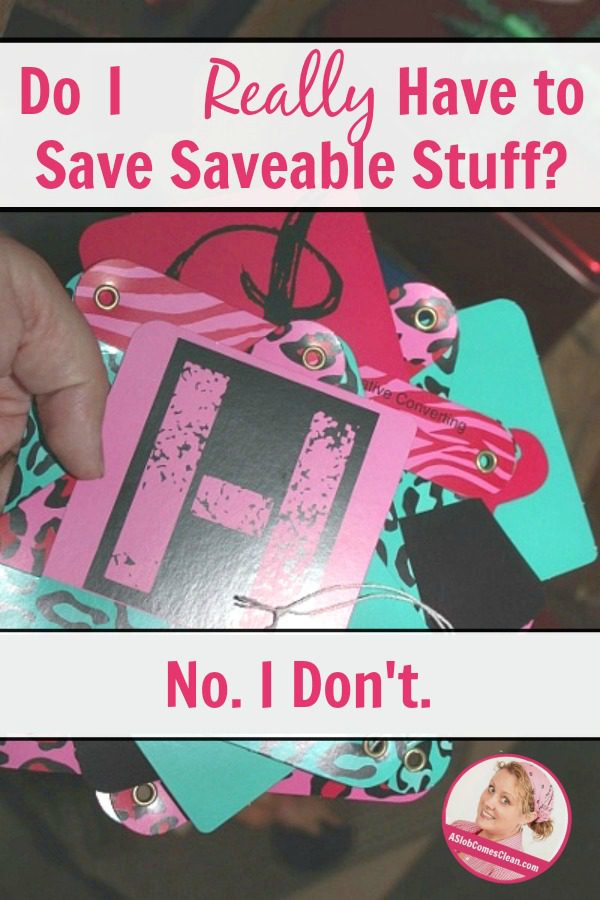