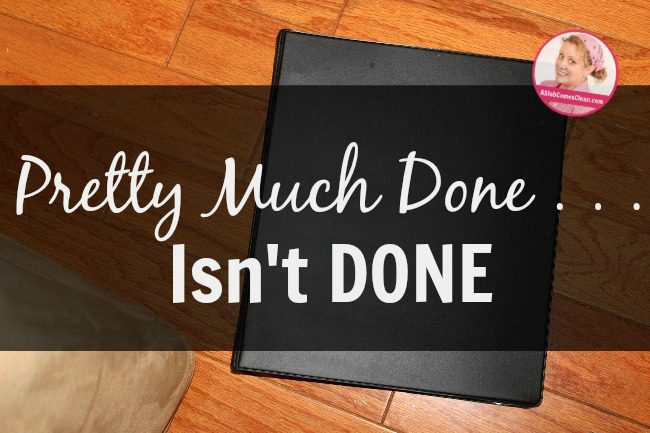 I’m not naming names. I’m not doing a Mom Vent.

I’m just using this example to make a point.

A point I need made in my own life.

A certain person living in my home was desperate for a black binder. Embarrassed that he/she (see how I’m not giving a single clue) didn’t have a black binder yet, more than a week into school.

Every other (in the whole wide world) student who needed a black binder for this particular purpose had one already.

So mama searched for one. She removed her own two-year-old Bible study notes (that she surely would go back over at some point, right?) and selflessly gave her own black binder to this person.

And told him/her to go put it in his/her backpack immediately. And declared (as she tends to do because of her love of all things dramatic) that she would no longer be held responsible for this person’s lack of a black binder. That her hands were washed of this particular parenting failure.

She imparted her Hard Earned Mom Wisdom and instructed the Black Binder Needer to place the desperately needed black binder in his backpack immediately so he wouldn’t forget it.

And guess what Mama found the next morning.

Directions were pretty much followed, but not completely followed.

Almost done wasn’t done at all after all.

Lest you think this is just a mama complaint session, I can make way too many parallels in my own life.

Like when I don’t go ahead and put dishes in the dishwasher instead of in the sink eighteen inches away.

Or when I throw ALL of the mail (which I’ve already looked through while walking back to the house) on the table instead of walking three more feet to discard the pieces I already know are junk.

Or when I pile up the barely worn clothes on the chair beside my bed (the chair that just needs to go away), thinking I’ll wear them again, even though I know (from way too much experience) they’ll morph into a wrinkly pile. Instead of walking to the closet and hanging them up.

And then life happens.

I’m exhausted at the end of the day and wish I could just start the dishwasher instead of also loading it with now-slimy dirty dishes from the sink. Or someone rings the doorbell and I’m embarrassed that the first thing they’ll see (if I let them in) is my messy dining room table. Or I need that blue blouse I know isn’t dirty, but might as well be dirty by the time I dig it out from the bottom of the pile.

So “thankful” for the three mirrors that live in my home. I call them my children. 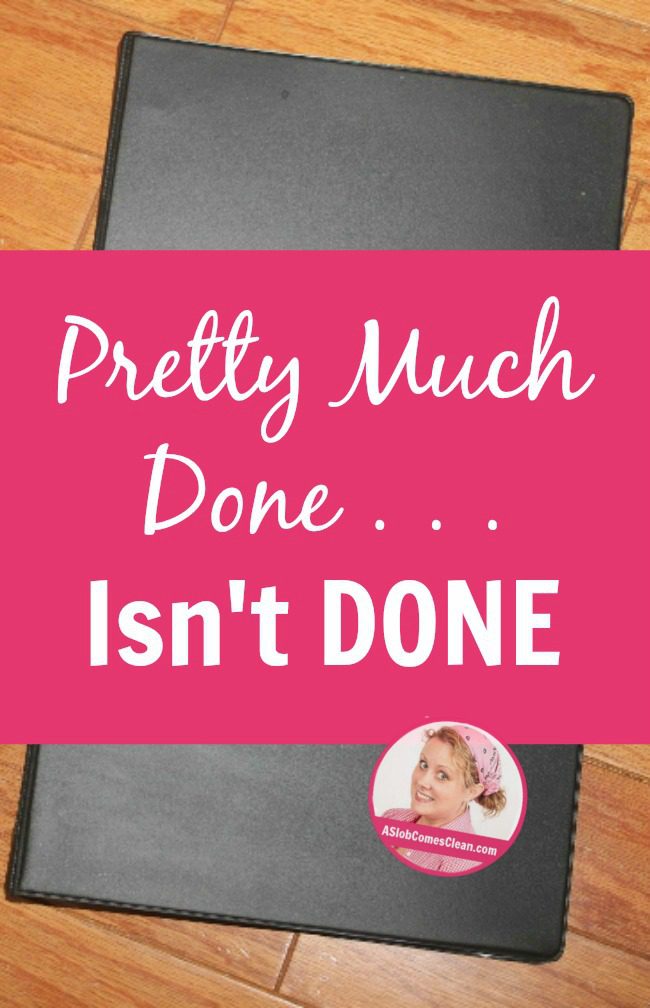