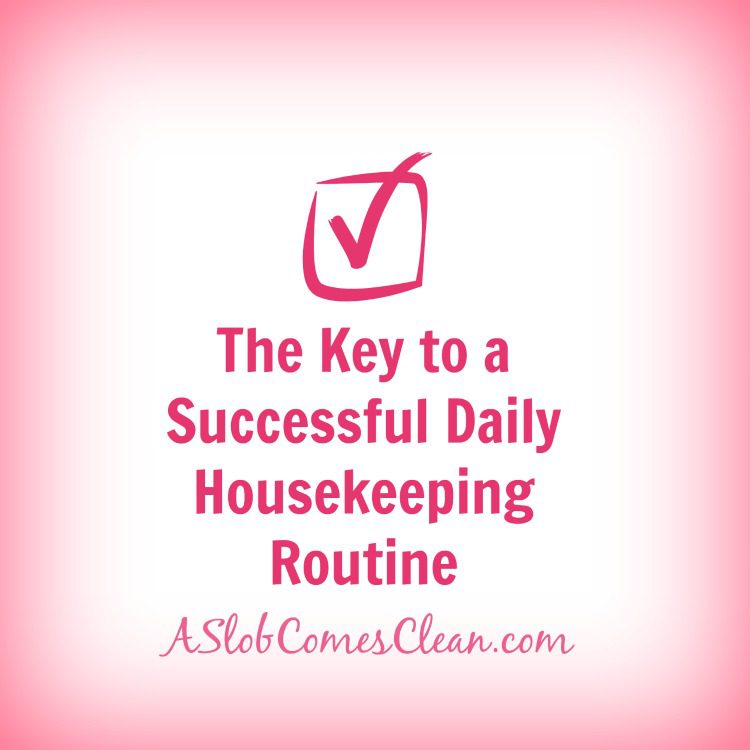 I committed last week to do my Daily Checklist . . . Daily in December.

It’s awful that I had to commit to that, since the “Daily” part should mean that I naturally do it every day anyway.

But I guess if things like noticing clutter in the bathroom or closing cabinet doors were natural to me, I wouldn’t have to have a daily checklist that includes them.

And I wouldn’t need this blog.

I committed to doing my checklist (and blogging about it) daily in December because December is crazy.  Crazy is my biggest excuse for letting the house get out of control.

Actually, I do know what would happen, and it scares me.

I was rather irritated that December started on a Thursday, which meant that I had to start getting traction on a weekend, when it’s easiest for me to justify ignoring the house anyway.

The extra effort did remind me of some things.

1.  JUST doing the daily checklist (even once) makes the house feel cleaner.

2.  Somehow, even though I don’t notice clutter when it’s there, I DO notice when it’s not there.  For example, I might pass by my covered-in-make-up-and-hair-stuff bathroom counter for days without realizing why I’m feeling a little down and icky.  However, when I pass by a clear bathroom counter, I am fully aware of why I feel a little lighter and more peaceful.

3.  Most of my justifications are a joke. Assuming that the kitchen doesn’t need to be swept is generally wrong.  Once I sweep it (even less than 24 hours after having just swept it), I find that my dustpan is plenty-full to justify the three minutes or less I spent sweeping.

And here’s my daily checklist for today:

Did a focused 5 minute pick-up*

Hung up and put away clothes in master bedroom*

How are you doing in your home in December?

Here’s one thing I’m getting hubby

for Christmas.  Paid for entirely with Amazon giftcards earned through Swagbucks! 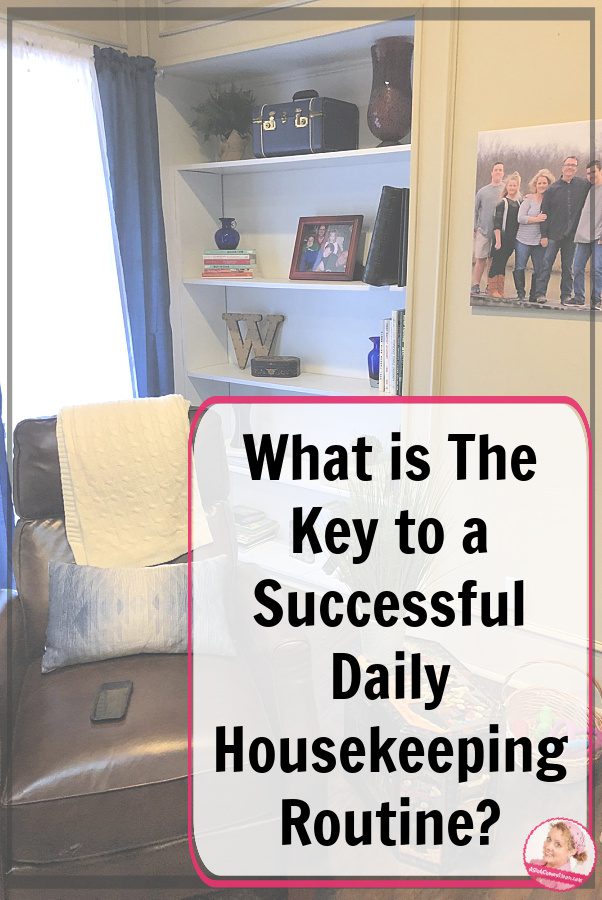