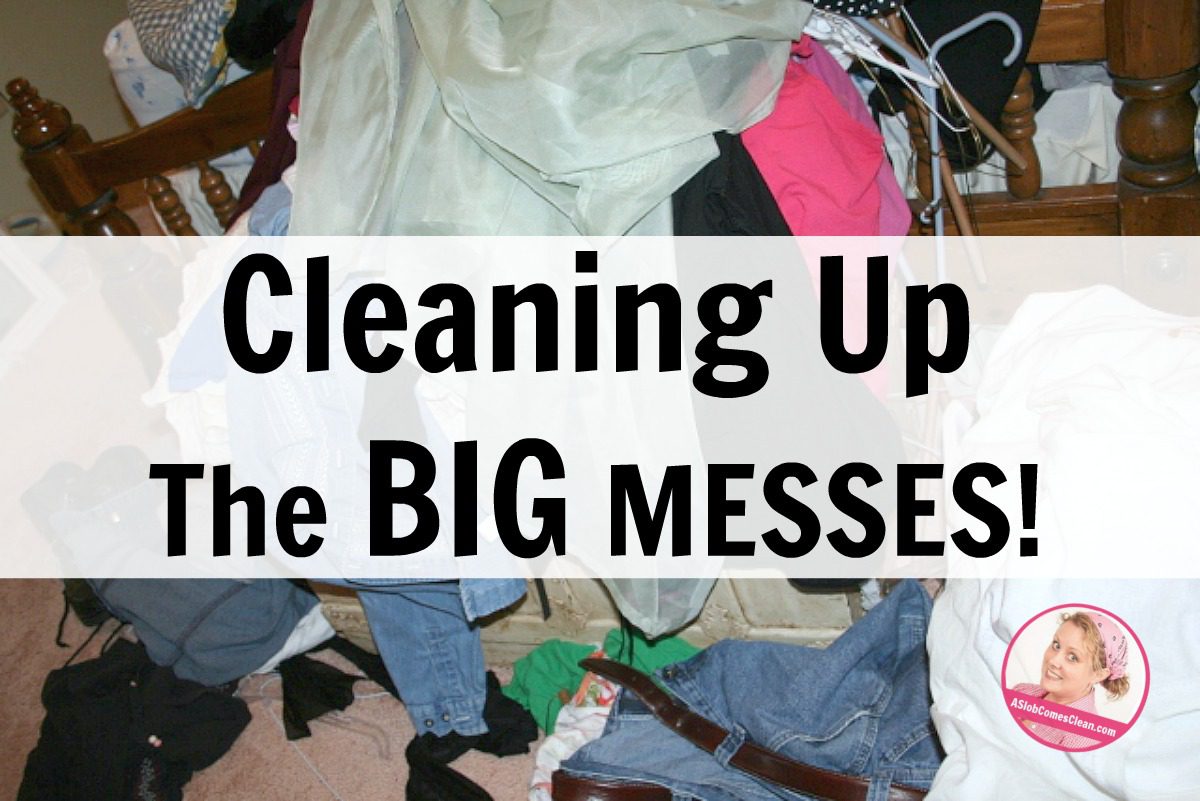 I’ve known for a week that today was coming. I didn’t know how it would happen, but I knew it was just around the corner.

The weather has been cooling down, but I try not to fall for it too soon. As soon as I do the HUGE task of changing over to a new season’s clothing for three kids, it will be in the 90s again.

But today was cold enough that I had to find some long pants for my boys to wear to school. My 2nd grader wears a uniform, so the choices are more limited, but I did have three pairs hanging up that we bought in the middle of last year after a sudden growth spurt. We bought them “plenty”long to wear again this year.

Then, that child had the audacity to grow at least 4 inches over the summer. They looked like capris! I did find a decent pair after much frantic digging, but that made me realize that I had to bite the bullet and change over their clothing today.

I’ve been keeping my living room looking great for about 3 weeks now. So to make three huge piles of clothes, plus a big barrel of too small for kid 1, but too big for kid 2, and a tub for garage sale items makes me sad. My living room is a wreck. At first glance, it looks the way it used to look all the time.

But, it’s different. All the clutter has a specific place to go, and therefore it can get to its real home much more quickly than randomly collected clutter. I’m actually almost done, mostly because I’m more determined to get my living room back to it’s now-normal state. Another thing that is making it easier, though, is that I’m not thinking ebay. I’ve always sorted the outgrown items by whether or not they were ebay worthy. And then they had to have a real storage place until it was time to sell for that season, typically 5-6 months away. I’m not doing that this time. I’m just putting them all in a garage sale tub, and I’m amazed at how much faster this goes when I don’t have to analyze each item.

Tonight I also had to cook up about 13 lbs of ground beef. I did my normal system, and again I’m amazed at how much easier it is when I don’t have to clear off counters and the sink beforehand. The only awful part was that for some reason when I put the meat in the fridge on Saturday, I took one of the packages out of the plastic store bag. My meat drawer was filled with a huge bag of potatoes, so I put the meat on the bottom shelf of the fridge, just above the veggie crisper. When I got the meat this afternoon, there was blood everywhere. EVERYWHERE. My apples were sitting in a pool of blood that had leaked down into the drawer.

So the internal war between my germaphobia and my extreme frugality began. BLOOD??? But, but, but the apples cost MONEY????

In the end, I figured that since I wash all my apples with dish soap and hot water anyway, I might as well keep them. I know, I’m crazy.

But again, as gross and upsetting as this was, it was over in a matter of minutes because my sink was free of dirty dishes. If there had been a pile of dishes in the sink to maneuver around, it would have added 30 minutes and tons more stress to this task.

I’m going to put the bathroom swiping from the night before on my task list. I must say it was easier to do it at night than it was to do it in the mornings. And, it was a great feeling to know today that it was already done.

I know that at some point I need to establish a solid evening routine, and hopefully this will be my first step in doing that. 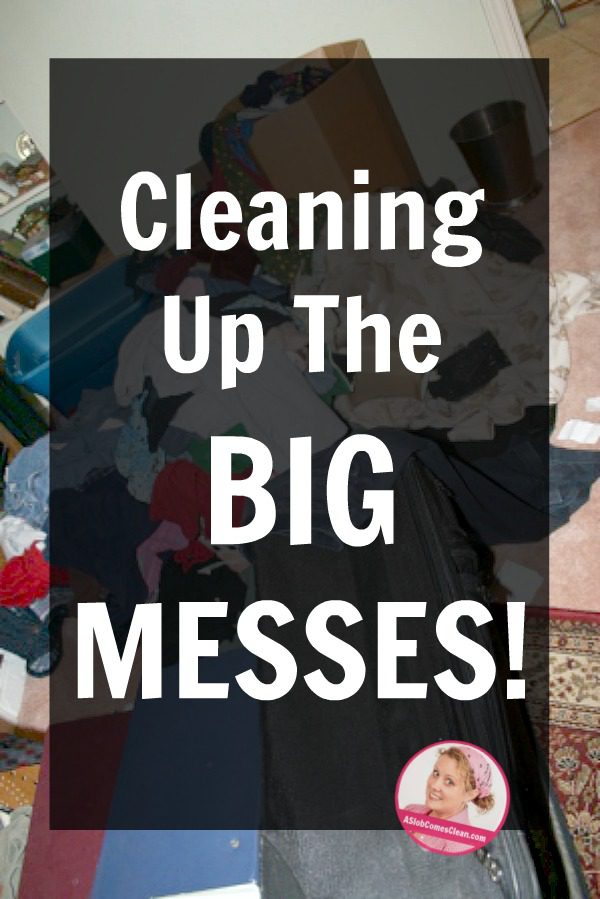