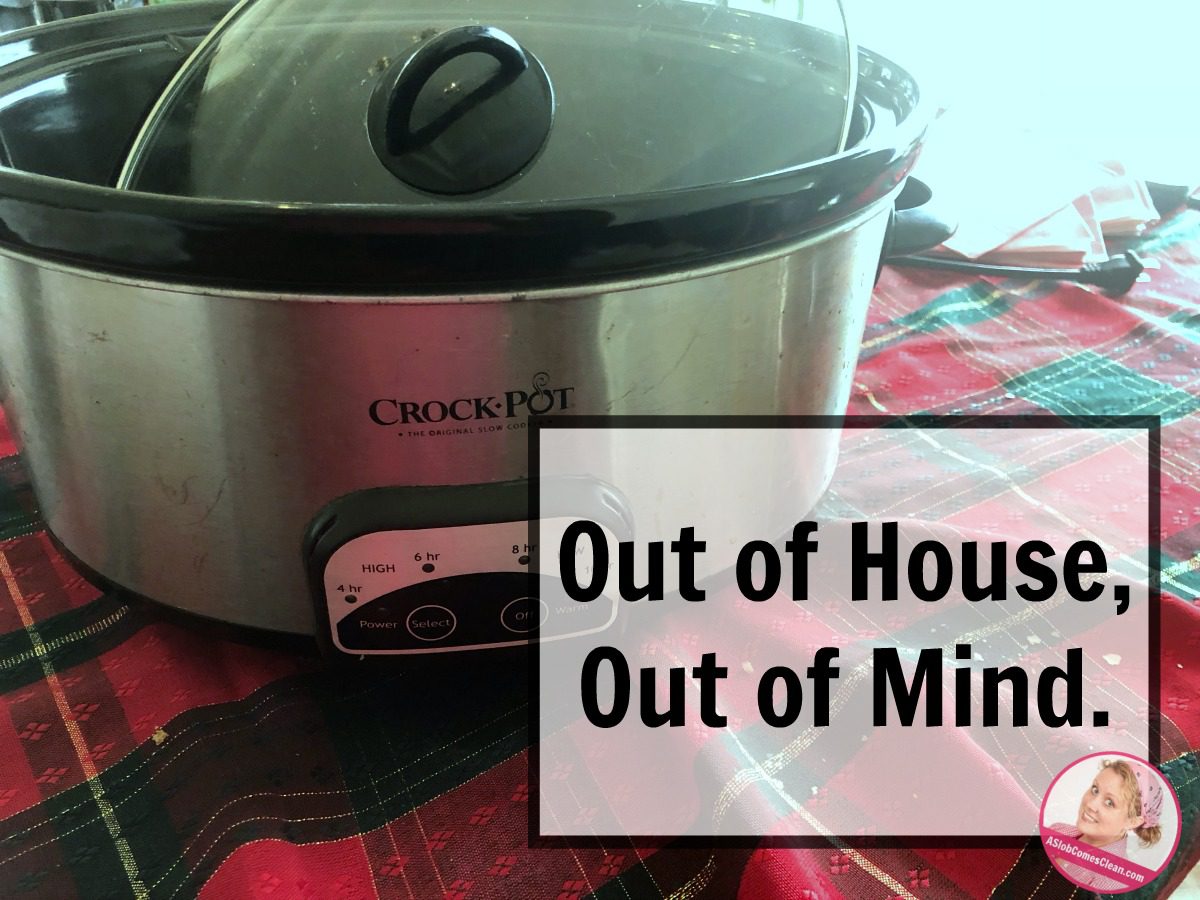 Which has me thinking about decluttering.

As someone who has arrived at a bizarre place in life where I make a living thinking about decluttering, I think about it a LOT.

Recently, I’ve been thinking about some brain benefits of decluttering. I’m not talking about major psychological stuff, just ways in which decluttering seems to make my brain relax.

Lately, I’ve purged several things simply for their ugh factor. For their I dunnnnoooooo-ness.

Some clearly needed to go. Some could have stayed and been fine.

And while I’ve made big decluttering progress over the years by giving myself simple and non-emotional strategies to let go of stuff, I’ve been using this mindset quite a bit lately: If I get it out of my house, I’ll never have to think about it again.

And freeing my brain of a few things here and there just feels nice. Once something is gone, it’s not mine to ever deal with again. And that means I never have to consider it or feel guilty about it again.

Because it doesn’t belong to me anymore. 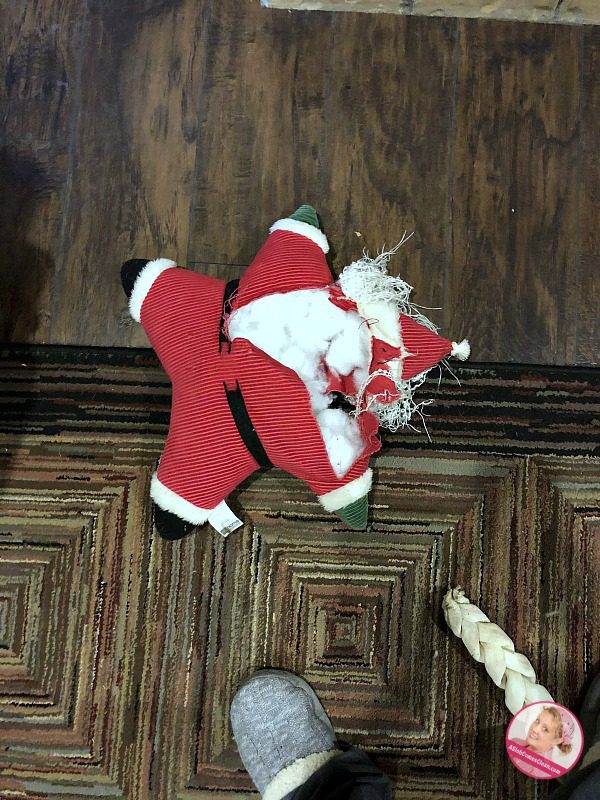 I decided to take a chance on Cinder not going into her crate or the backyard while I took a bath. 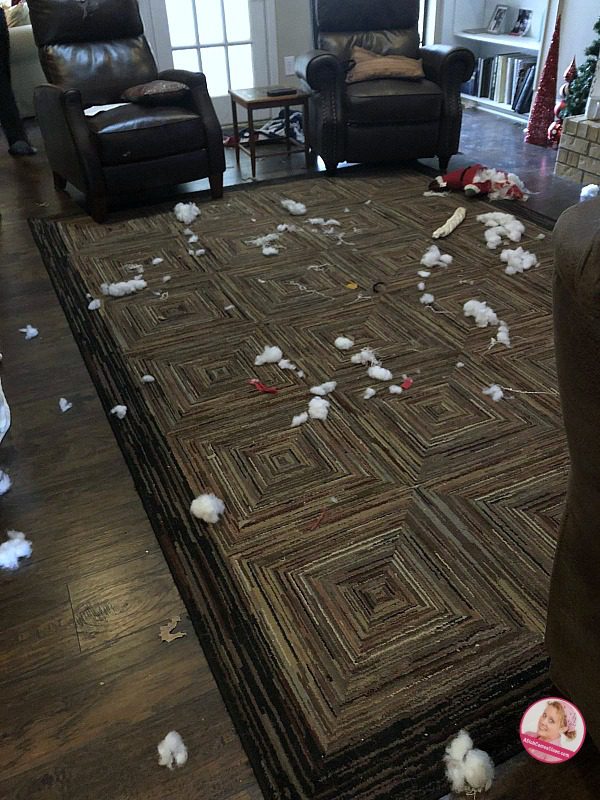 I thought about how I could probably sew him back together and all that jazz.

Then I thought about how I wasn’t sure I really liked him anymore when I unpacked him from that box of Christmas decor back in November.

And then I stopped thinking. I realized that if I stuck him and his fluffy innards in a trash bag, I would never have to think about him again. Or move him. Or repair him. Or feel guilty about not having repaired him yet as I moved him again.

I felt a little bad for half a minute, and then I just felt relieved to know it was over.

Another example: my mostly-dead crockpot. 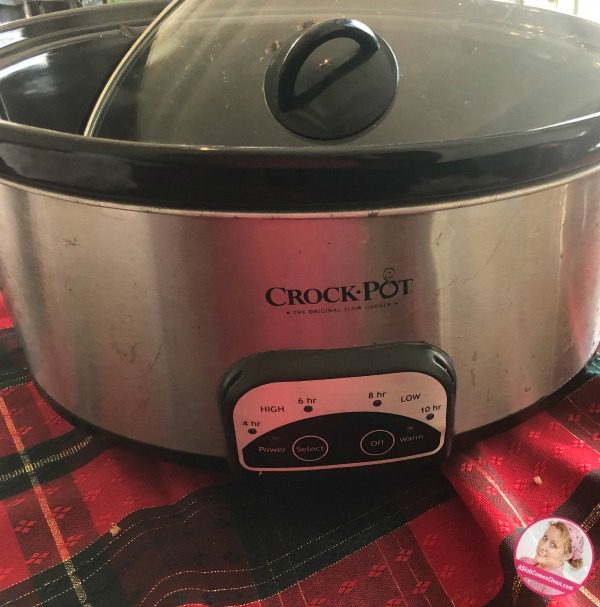 I’d had a few will-it-start-or-won’t-it experiences with that thing, and after a final it-won’t moment, I got rid of it. Honestly, I stuck it in the trash.

I thought about a hypothetical someone far away whose crock might have cracked and who might be thrilled to get my uncracked crock.

And then I thought, “I don’t want to think anymore. See ya’ Pot!”

And it was over.

Or (and this one made me feel adventurous) my dust-collecting plates. 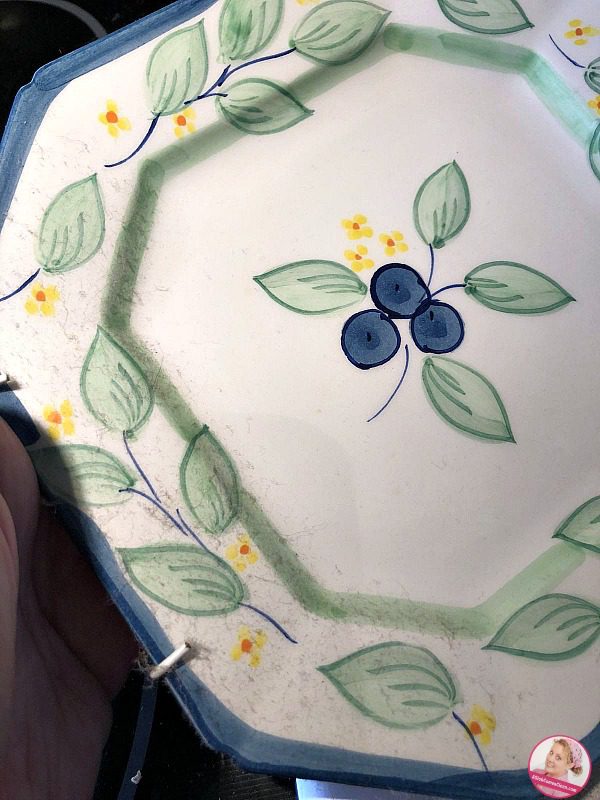 I suddenly noticed that two decorative plates on my wall were dusty.

They’d probably been dusty for quite a while.

This moment of noticing that they were dusty was probably the first time I’d noticed that they existed in a very long while.

So I stuck them in my Donate Box. 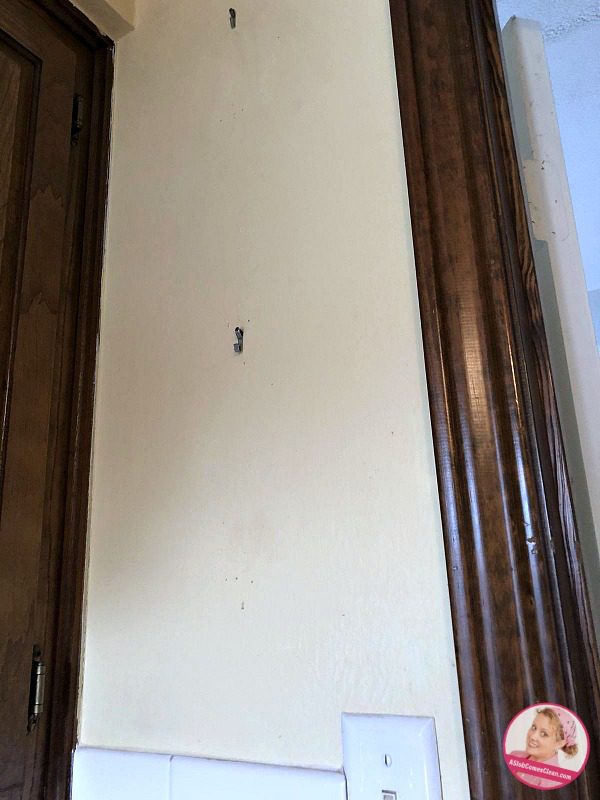 You know how the best part of a vacation and the worst part of a job interview is often the anticipation? The thinking about how exactly things will work out?

But once a bad thing is over, there’s relief. Even if the outcome wasn’t what you wanted, at least it’s over.

Sticking clutter in a trashbag or a Donate Box is like that. It’s over. I’m done. Yay for moving on.

Decluttering may never be technically done, but it’s nice for that one item to be done. 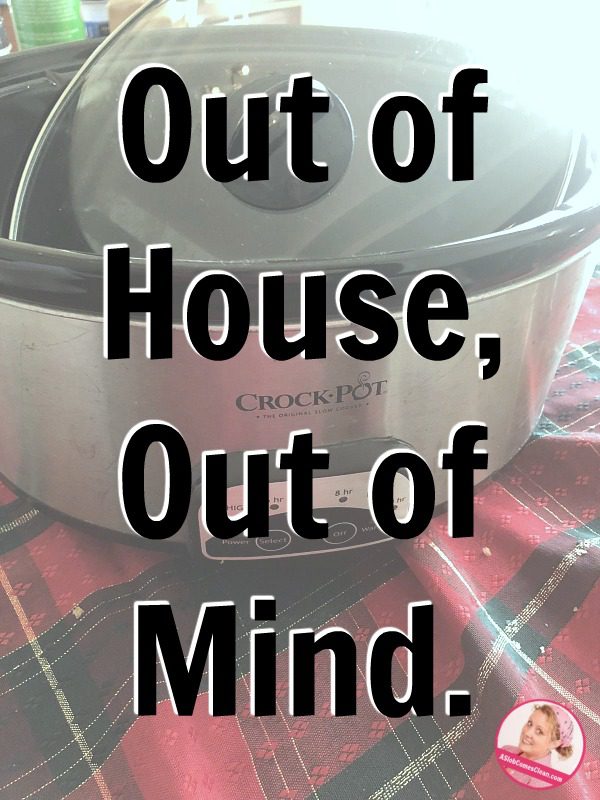 Read Newer Post 198: Q&A Chore Days & Lack of Progress Stress
Read Older Post 197: The Decluttering Steps Are There When You Need Them Podcast