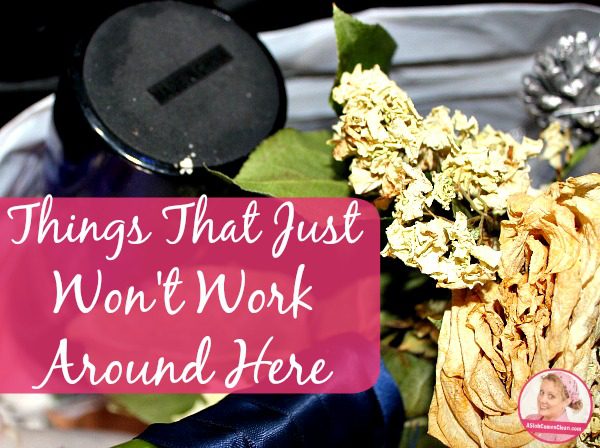 I like sparkly stuff as much as the next girl.

But I’ve realized something.

Sparkles on coffee cups don’t work for me.

I’ve accumulated quite the collection of water cups and coffee cups and other totally useful stuff that just happens to have the name of a conference I’ve attended or a company I’ve worked with printed on its side.

I try to use these things, and generally do. Those water cups with straws are the teenager-accepted version of sippy cups when a bunch of boys comes over. No. They aren’t spill proof, but they lessen the mess considerably when someone kicks over his drink in the gameroom.

But as you know, I’m a huge fan of my dishwasher. I feel intense loving feelings toward it that a psychiatrist might want to analyze.

So an item that can’t go through my dishwasher has to be pretty special for me to keep it.

I’m just not willing to risk messing up my beloved machine with a stray fake diamond.

And I’m DEFINITELY not willing to handwash such a thing when I have six more (at least) that don’t have to be handwashed.

Not sure what a sparkly cup would look like? Here’s a picture cropped from an old post of another sparkly cup that met the same fate: 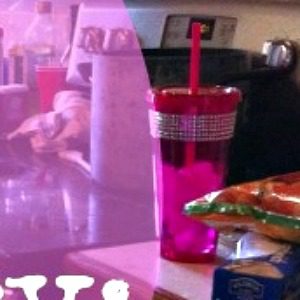 The photo below is of the more recent sparkly coffee cup that I forgot to photograph before I stuck it in the trash.

Ideally, I’d donate it, but I didn’t feel like washing it after using it as a vase for the bouquet my daughter caught at our niece’s wedding. 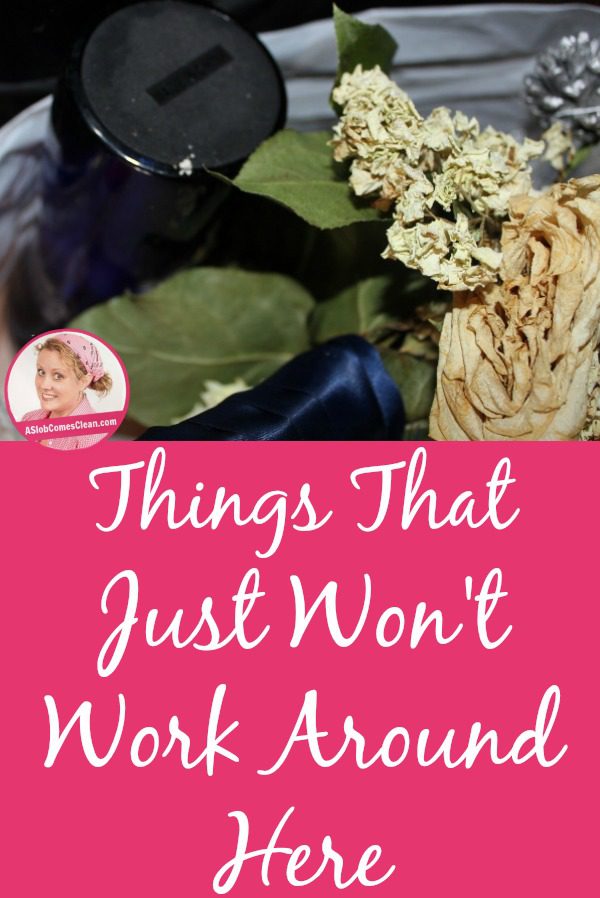