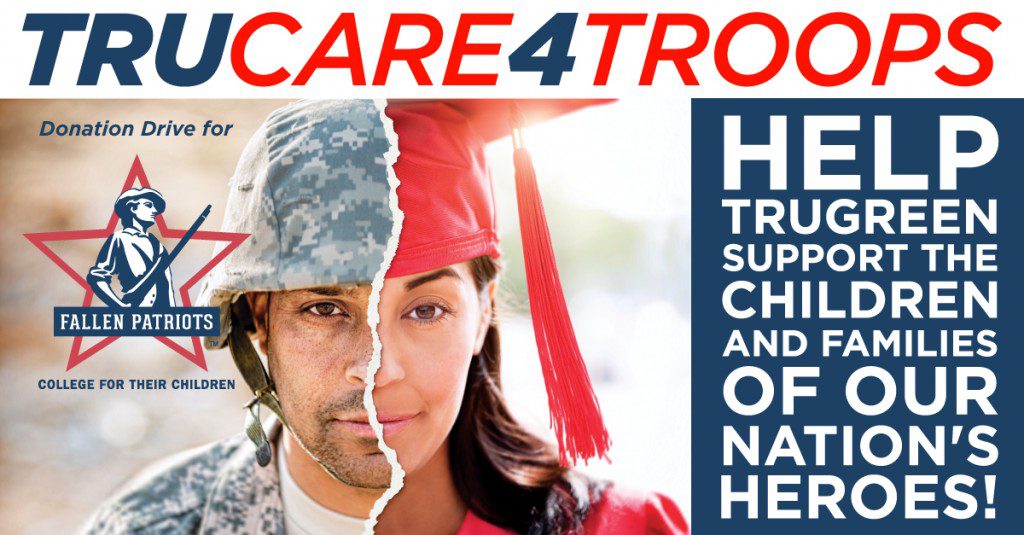 Last weekend I was in San Diego for a blogging conference. After a few days cooped up in a hotel, sitting in front of my laptop, I was so excited to explore the town a little on my last night there.

Down at the waterfront, this sight made my eyes get misty:

I love this famous image. It made me think of my own grandparents who were young and in love when my grandfather was drafted to serve in the Navy.  They were high-school sweethearts who had married right after they graduated.

My grandfather was one of the last drafted because he already had two little boys, and he was one of the first to get to come home because his status changed when he added a third dependent (my mother) just after the war ended. (There was a little, ahem, visit while he was stationed near his family . . . )

I’m so thankful he was able to come home, and I love imagining his face when he saw his baby girl for the very first time when she was already a month old.

Not every family gets to experience that.

TruGreen knows this and is committed to honoring those members of the military who aren’t able to make it back to their families.

Now through July 23, 2014, TruGreen will be donating $1 to Children of Fallen Patriots for every ‘like’ the TruGreen Facebook page receives up to $10,000.  In addition, TruGreen is asking the family members of active duty and military veterans to share an uplifting story about their hero.   TruGreen will donate $100 for each story entry, and the entrants of the top five most “voted on” stories will receive gift card prizes.

Submit your story between June 24th – July 12th, and/or vote on the submitted stories between July 13th – July 23rd.

At TruGreen, we feel it is our responsibility as good citizens to give back to those in need when we can,” said John Hasselle, TruGreen Marketing Manager.  “We are honored to be donating to Children of Fallen Patriots, where we know that our support is helping to ensure that every military child who has lost a parent in the line of duty receives all necessary college funding.

I love simple ways to support important causes! You can go here to do the easiest thing ever and like the page. That’s also where you can share your story. You can also chat about it all on social media using the hash-tags #TRUCARE4TROOPS.

About Children of Fallen Patriots Foundation

Established in 2002, Children of Fallen Patriots Foundation is dedicated to providing college scholarships, supplemental grants and educational counseling to military children who have lost a parent in the line of duty. Since its inception, Fallen Patriots has extended over $6.5 million in grants that have been awarded to more than 400 children attending universities throughout the United States.

Memphis, Tenn.-based TruGreen is the nation’s largest lawn care company, serving more than 1.7 million residential and commercial customers across the United States with lawn, tree and shrub care. As the leader in the professional lawn care industry, TruGreen is committed to responsible lawn care, including offering and promoting the use of natural, organic services and sustainable practices. Today, there are approximately 250 TruGreen branches in the United States and Canada, including about 35 franchise locations. Go to www.TruGreen.com or their Facebook page for more information about TruGreen.

Read Newer Post From the Mailbox: How Do I Tackle an Overwhelming Project?
Read Older Post Summer Survival Cleaning