Sunday afternoon, as I was cleaning up the house for our church’s home group, I saw this: 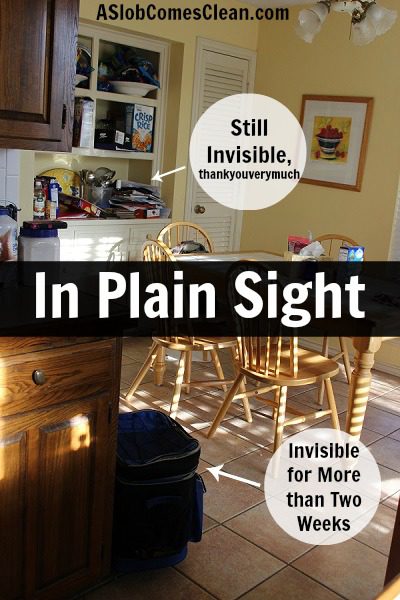 Not the stuff in the top half. That’s still invisible. I’m talking about the ice chest.

It had been there since I came back from the lake over two weeks ago. Oops. I wasn’t sure how I had missed it, but I had. Even though we hosted our home group here the Sunday before.

Anyway, I looked inside and found exactly what I was hoping not to find: 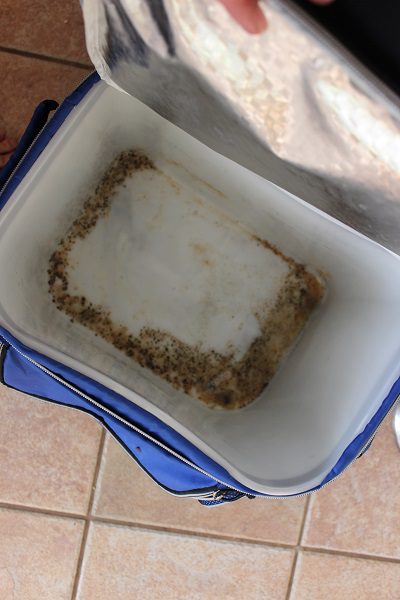 Except that the Magical Later only lives in my imagination. Reality Later isn’t so fun. Reality Later happens when I am rushing out the door to a baseball game, arms loaded with ice packs and water bottles and picnic foods, thinking I’ll dump it all in the ice chest without ever needing to stop moving.

And then I open the ice chest to find that. That . . . plus two more months of mold growth.

So I chose to avoid that moment and I took the entire six minutes necessary to make it look like this: 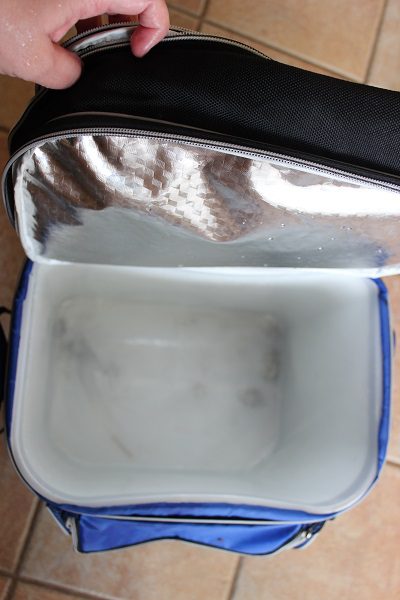 Cleaning wipes didn’t cut it, but a little squirt of dish soap and a good rag did the trick.

Yay for my future sanity. 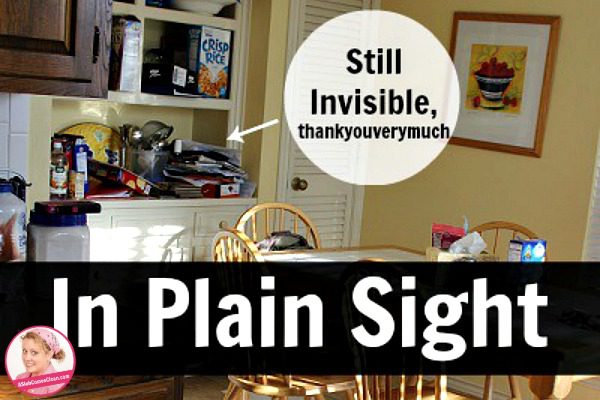