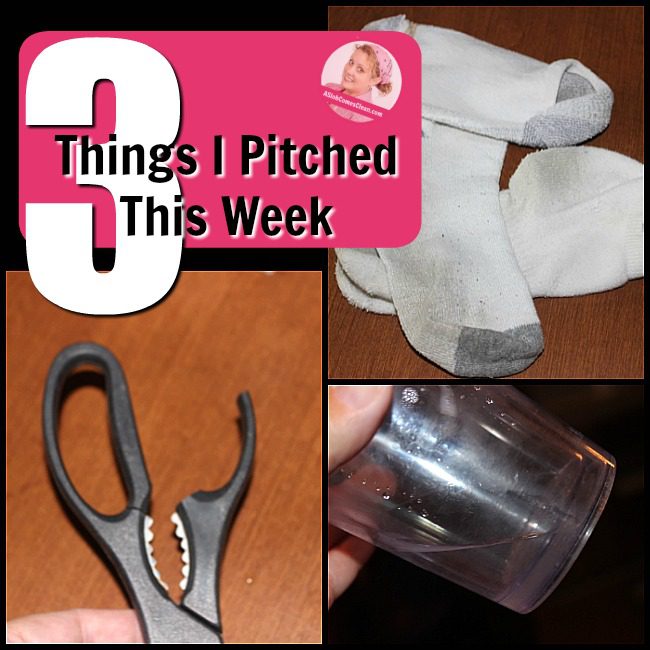 I could write an angst-filled post about each one of these, but I’ll spare you. They’re all things that OBviously needed to go, but still caused me to hes . . . i . . . tate before I decided to throw them in the trash. 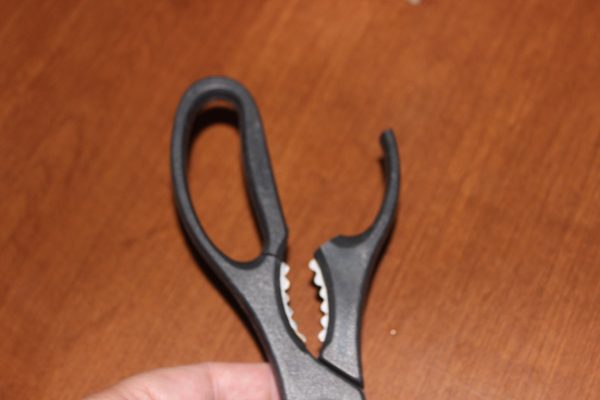 I love my kitchen scissors, but as I trimmed my 40 lbs of chicken, they snapped. Thankfully, I was at about pound 36 when it happened. I bravely tried to keep using them, but couldn’t.

A reusable cup (with lid!!) that I liked to take to the gym. 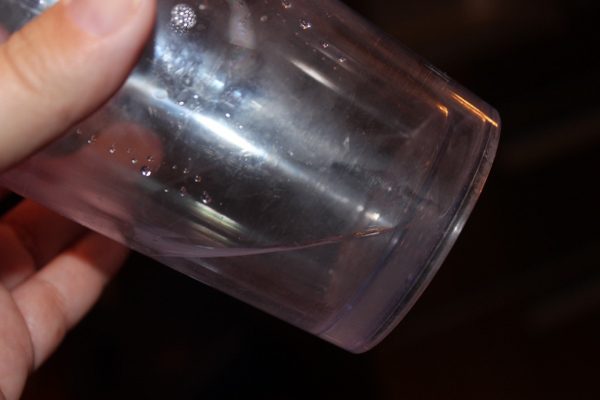 It’s pretty icky when water gets between the layers of insulating plastic.

Good-bye. I might think of you, but I do have other gym-cups to ease the pain.

Odd socks that have been coming through the laundry every week. You’re nasty and no-longer-white, so I have to guess whether you’ve even been worn. 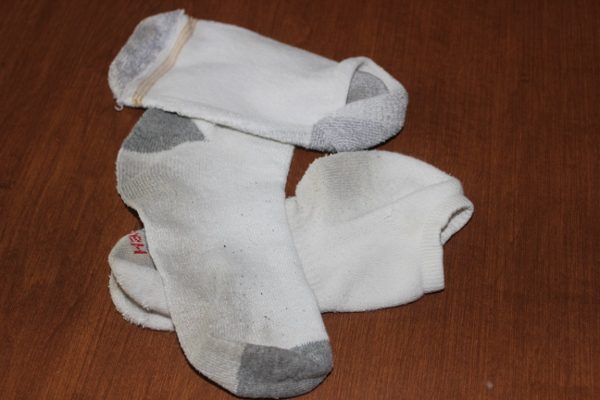 Good riddance. You won’t be missed.

What have you pitched this week?

Read Newer Post Is Intentional Living in the Big Stuff or the Little Stuff?
Read Older Post 009 Pt2 How to Clean a Messy House Podcast