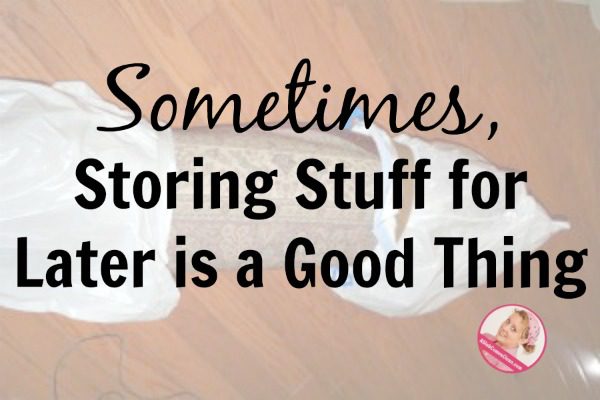 In the Gameroom Saga, Amy mentioned in the comments that a rug would help pull the room together.

I just happened to have one!

And I actually knew where it was! 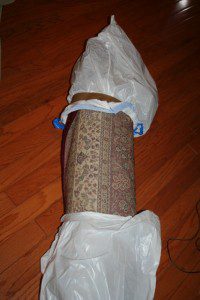 And . . .  it had been stored perfectly so I could pull it right out and use it!

I should probably mention here that the storing-perfectly wasn’t really something I did.

Back when Normal Friend helped me in my master bedroom (which she would be appalled to see right now), she helped me/forced-me-to decide that the Rug that Hated Me needed to go.

Since it was  a nice rug in colors that I do like, she agreed that I should store it.

Strangely, though . . . instead of shoving it to the side to be dealt with later . . . .  she promptly/immediately/right-then-without-even-groaning vacuumed it, rolled it up, and used garbage bags and tape to cover the rug before shoving it under the bed.

So I knew exactly where to find it last week, and was able to unroll it in its new home without any hassle at all.

Unlike things  might have been if I had decided to store it my usual way.

Y’know, barely rolled up and shoved in a corner of the garage to serve as a spider breeding ground. 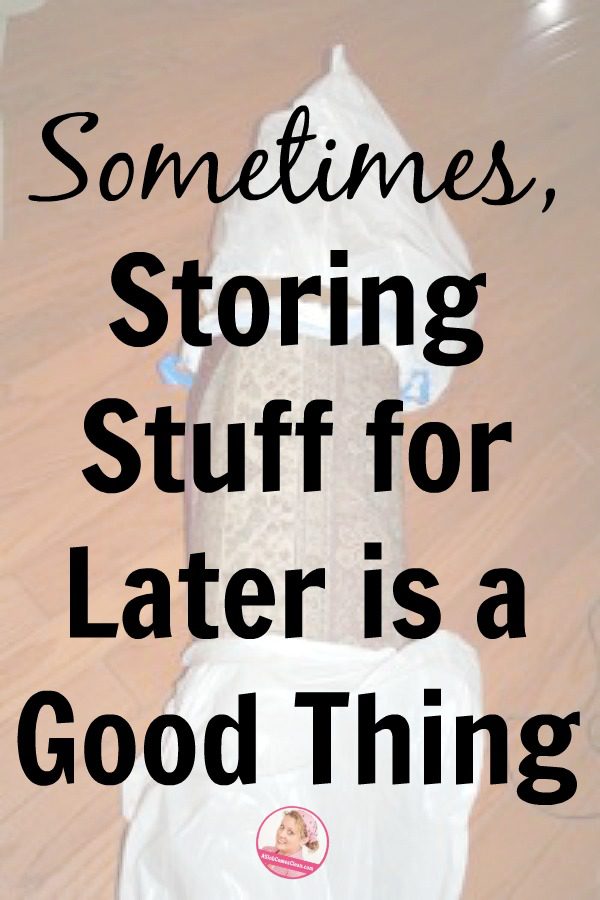 Read Newer Post I JUST decluttered. That’s it.
Read Older Post What the Grandmas are Talking About