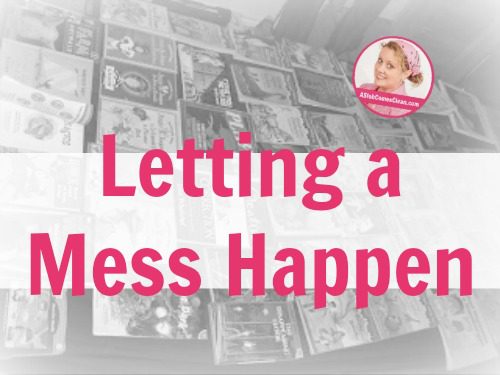 I’m a sucker for creative play.

Today the boys are out of school for Columbus Day. We had big Pumpkin Day plans (which I’ll share tomorrow), but we took a while to get going this morning . . . mostly because they were having so much fun.

They were playing library. 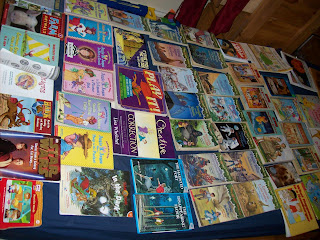 Meaning, every book stored in my handy-dandy office shelf has been moved to my 7yo’s bed and carefully displayed. Library cards have been created, and check-out-limits imposed. Plans have been made to “keep it there forever” and sleep on the floor from now on.

I’ll wait until tonight to rain on that parade.

When I used to (unsuccessfully) attempt other people’s tried-and-true methods to get my house in order, things like this stressed me out completely. Mostly because I felt that “they” wouldn’t approve.

But I do approve.

In fact, I love it. Enough to be willing to direct the clean-up later tonight. 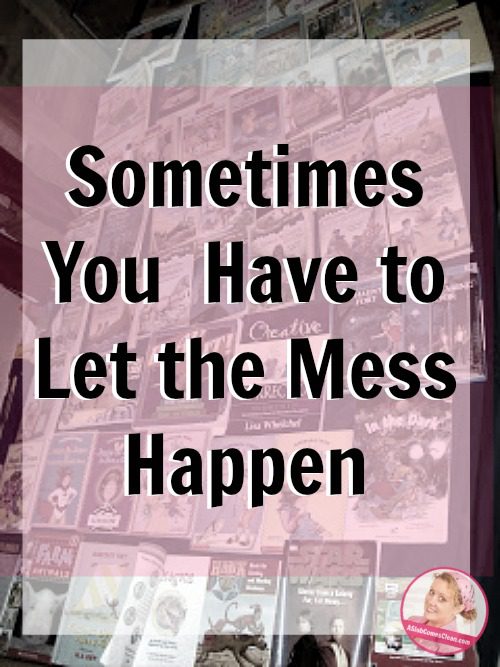