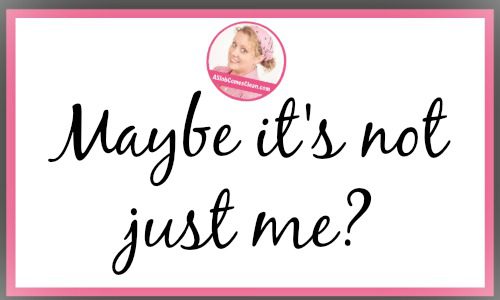 I visited orgjunkie.com this morning. This is the site that hosts Menu Plan Monday, which is always so fun to visit. She also has great organizing tips and is extremely encouraging.

But . . . she’s one of them. You know, the people who actually get excited over organizing something. They buy adorable little organizing tools, and then, get this, they actually USE them. Generally, people like that intimidate me. I love little organizing tools too. I used to buy them a lot. I had big plans in my head, but then I wouldn’t actually do it. They would sit in my trunk for a month. Then on my messy dresser for another month. Finally, I would make an attempt to clear that dresser, and would find them. So of course at that point I would stop clearing the dresser and go organize something. Put all of my cotton balls, extra pens, whatever in them.

It felt good at the moment, but then when I would quit using them, leaving pens, cotton balls laying wherever, I would feel like a failure.

The thought of getting everything organized sounds wonderful. I dream of having someone from Oprah or Dr. Phil come to my house and get it all perfect. But the KEEPING it that way is the problem. It actually scares me to think of someone doing all of that for me (not that they’ve offered) because I don’t believe that I could keep it up. If I had every organizational tool imaginable, and still couldn’t do it, I would be a complete failure.

So I read this post by Laura at orgjunkie. She’s good at this stuff. Her post is about organizing toothbrushes. She talks about having had one way of doing it that worked for a while, but then her family went back to throwing them on the counter. So she found a new way that worked. And she seems to be totally fine about it. She says that when this quits working, she’ll just find another method.

Wow. She’s awesome. When my great idea stops working after a while, I want to completely give up. If my kids stop putting things away in the cute little way I had given them, I feel like a failure, because I obviously haven’t done a good enough job of teaching them responsibility and organization.

But she just comes up with another great idea and fully expects it to fizzle after a while. In parenting, I generally get the “long haul” concept. Rarely does one discipline method work every time. Rarely do you explain something to your kid only once. Rarely do you only have to teach a concept once. It’s all by consistency.

What have I learned? It is normal for an organization method to work for a while and then lose its steam. I can’t give up. Be creative and come up with another method. 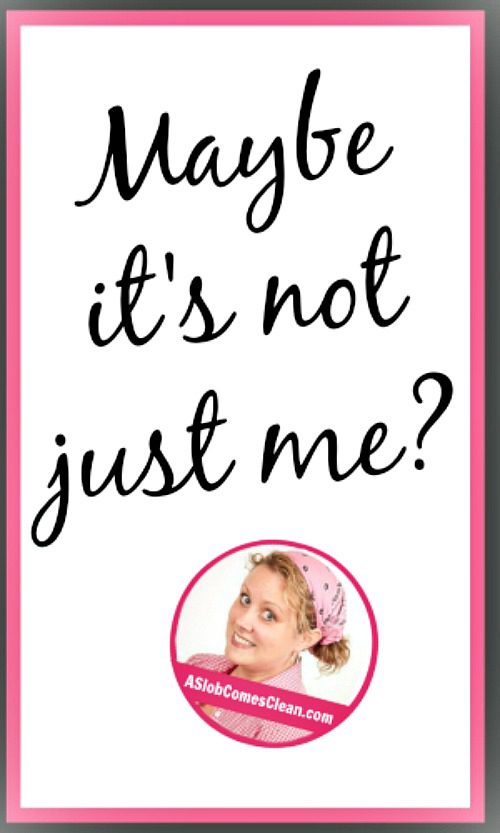 Read Newer Post My Menu for the Week
Read Older Post Am I afraid to call myself lazy?