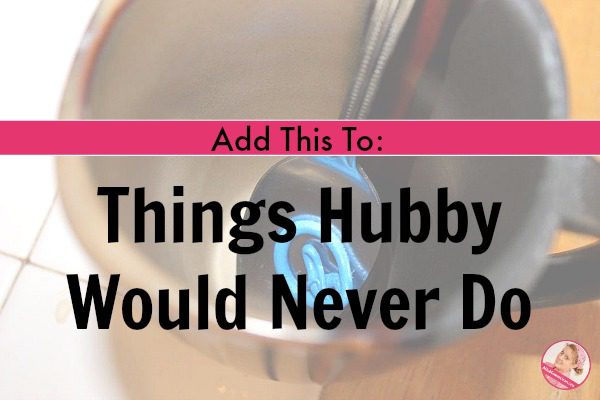 I don’t technically have a list called Things I Do That Hubby Would Never (Ever) Even Consider Doing.

And it would be a long one.

Rather than seeing these lovely differences in our personalities as problems, I try to look at them as ways to understand myself better. 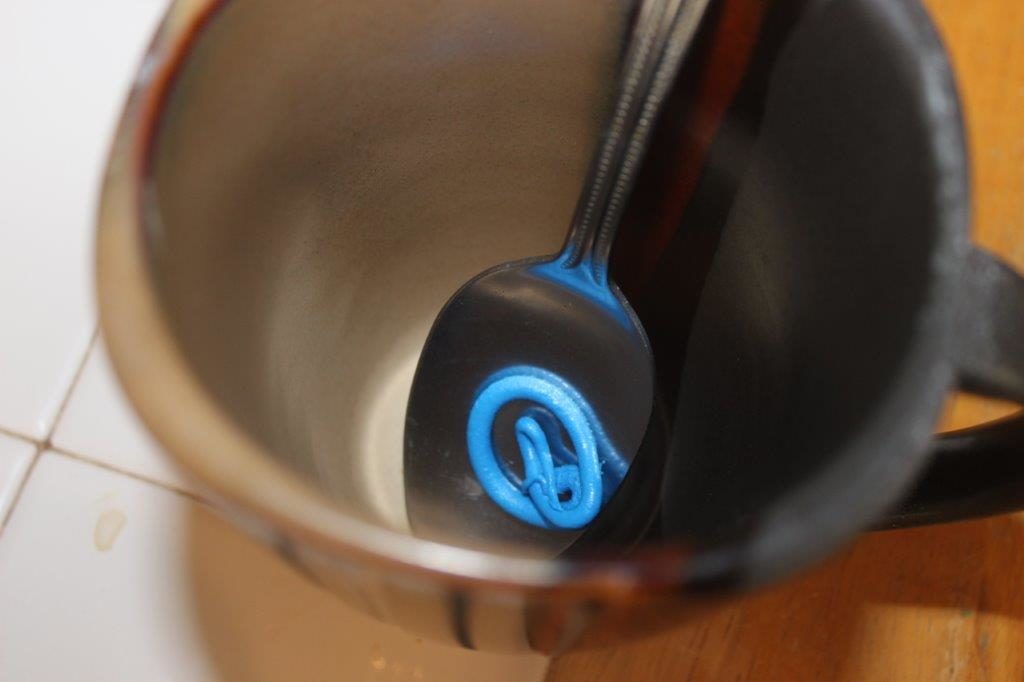 We’re having work done on the house, so I decided to hide in my morning-coffee-and-Bible-Study hole to avoid the craziness.

FYI, I was working on stuff for the next book, but then this Moment of Self Awareness happened so I took a bit of a detour to write this post.

I briefly considered tearing into one of the boxes, and then realized I’d likely eat the entire box and be out $4.

So I decided to save money, and perhaps a few calories. A very few.

I remembered I had Nilla wafers left from a recent impulse buy, and some lovely squirtable icing from a recent grammy-is-cleaning-out-her-pantry-after-Christmas incident. 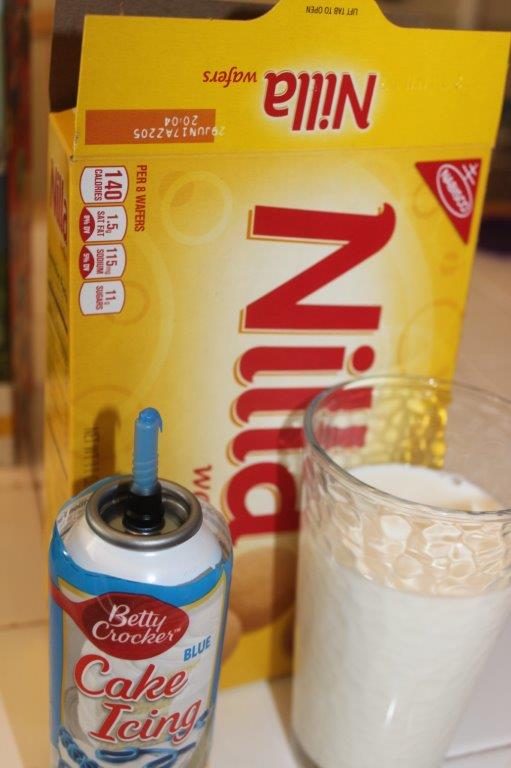 Not one bit healthy, but I hoped a few wafers-with-squirtable-icing would satisfy my intense cookie craving.

When I went to squirt the squirtable icing, it seemed stuck. Like, dried into the tube maybe.

It needed a hard squirt.

I do have standards.

So the perfectly logical solution was to squirt that first squirt of icing into my already dirty coffee cup that had been sitting in that spot for the previous eight hours.

The cup that would go into the dishwasher tonight anyway.

I actually have absolutely no idea why anyone wouldn’t do that.

It was right there. It was dirty anyway.

And I can totally predict that if he were to pick up this very cup, he’d get “that” look on his face and ask in “that” voice why there was blue icing swirly-squirted in it.

Because he would never, ever squirt blue icing into a dirty coffee cup. My genius strategy for avoiding a mess while also avoiding walking over to the sink would never even occur to him.

And yet, it caused me great pride in my own amazing sugar-snack-sneaking abilities.

And both of us would be right.

But maybe these default problem-solving-tendencies explain a little more about how we live our regular lives. With him being regular-guy-level messy and me being oh-my-word-how-does-she-let-it-get-this-bad messy.

I want something sweet. I want it now. I come up with a solution and act on it and eat my snack and never think of it again until I stick the coffee cup into the dishwasher later that day.

In this exact same situation (though he isn’t an icing squirter like me), Hubby would probably walk to the sink (grabbing the dirty coffee cup on his way) and squirt it there so he could immediately wash down the mess. To him, that would be the best and most logical way to deal with this (totally first world) problem.

If he even stopped to think about such a thing, he’d decide it doesn’t save any measurable amount of time to squirt it into the coffee cup instead.

I, on the other hand, will measure that basically immeasurable amount of time and congratulate myself on saving it.

And then leave the coffee cup to sit for another few hours and confuse whomever glances inside of it.

Again, I don’t think either way is wrong or right.

But the way these “tendencies” play out in other ways is where I get into trouble.

I walk by a shelf and knock off a stack of papers with my too-wide-from-eating-nilla-wafers-with-squirtable-icing hiney.

I groan, and decide stopping right then would be inefficient. I was on my way somewhere. Somewhere important.

I’ll pick up those papers when I have time to spend picking up papers.

He knocks (hypothetically, since he’s not as clumsy as me) important papers to the ground and groans. He bends over and picks up the papers and puts them back. No inner monologue about efficiency goes through his head.

But in my scenario, a week later, I groan AND moan and generally gnash my teeth over the injustice that is that pile of super important papers that have now scattered across the room. That now require not just one bend, but multiple bends and multiple groans.

So what’s my point? While I’m still proud of my Icing in the Cup Idea, I’m determined to be more aware of my tendency to over-analyze efficiency to the point of being inefficient and causing slob problems.

And I’m noticing the beauty and lack-of-future-problems that come from someone just doing what needs to be done instead of analyzing every little thing until they make life harder than it needs to be.

P.S. I wrote this last week. Today, as I edit, I’m eating apple slices with peanut butter. Much healthier, and nothing to squirt. 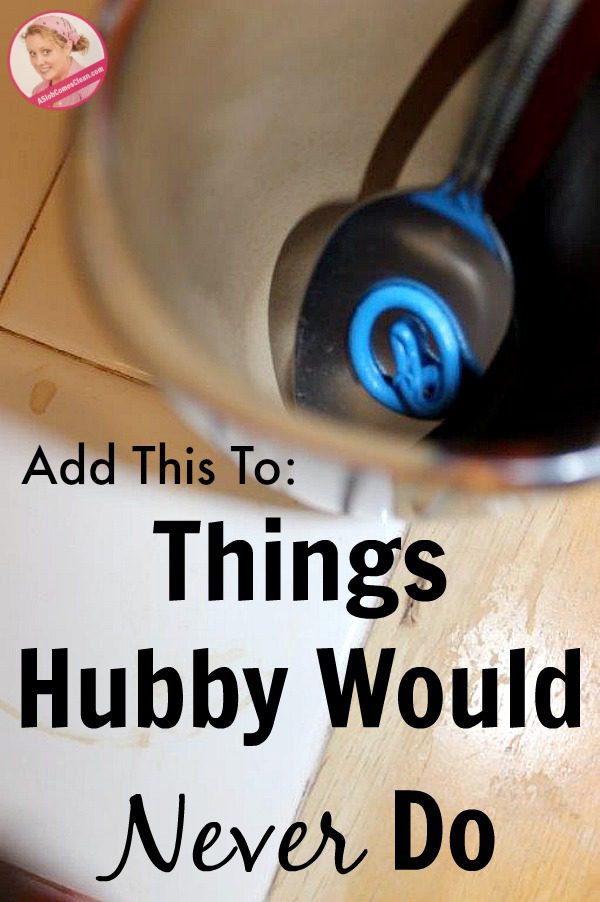