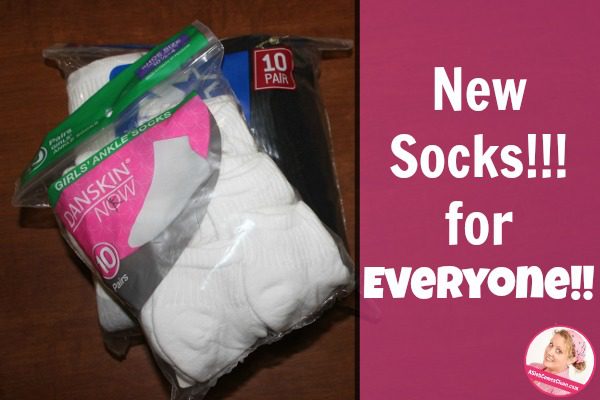 There once was an army general whose troops were on a losing streak. The men were terribly discouraged.

Food was scarce, uniforms were tattered, and they’d been marching for so long that there had been no time to do laundry. The soldiers had been wearing the same underwear . . . for months.

The general knew he needed to do something or men would begin deserting. He had to inspire the troops. He must give them something that would re-ignite their desire to win!

So he stood before them and made this promise: “If we win tomorrow’s battle . . . I hereby decree that each and every one of you will receive . . . a change of underwear!!!”

The men cheered! They stomped and clapped and slapped one another upon the back. That night, each man dreamed of new, scent-free, actually-white whitey-tighties.

The general’s plan worked! The battle was won!!!

The next evening, as the men stood expectantly before their leader, he congratulated them upon their success. He praised their effort, their passion and their skill. And then he declared that he would fulfill the promise made less than twenty-four hours before.

“Men, I promised you a change of underwear!”

Really, there’s not a lot of point to telling that joke except that it’s one of the VERY most favorites in my family. And it kind of goes with the strange excitement I felt when I bought socks for my kids today!!!

Socks. Yes, I’m excited that for at least a week, they’ll have clean socks. But I’m mostly excited because I get to pitch the ones that look like this: 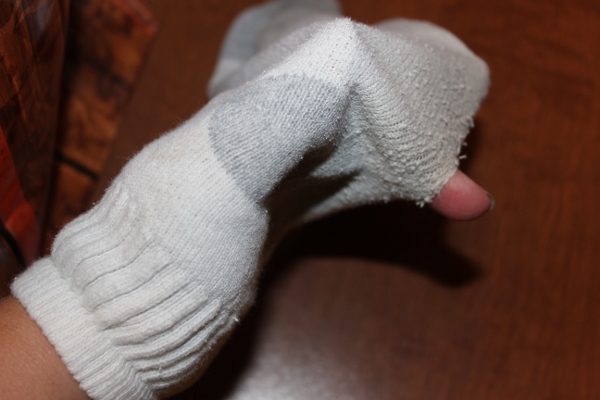 Need socks? Here’s an affiliate link while you’re thinking about them: Socks.