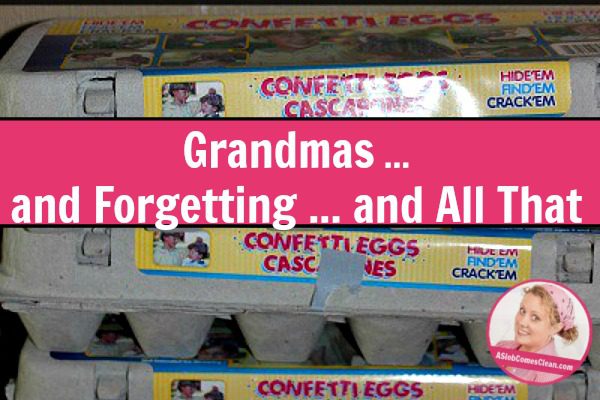 Look what my mother brought my kids for Easter:

You see something fun. You see kids running around the yard, joyfully making a colorful mess.

I see everything I ever knew about my own mother and her aversion to pointless messes . . . shattered.

(I feel the need to point out that my children have pointed out that I say “hmmmph” whenever something happens or someone says something that I feel doesn’t deserve an answer.

The mother of my own childhood gave many an impassioned speech, filled with well-supported points, about the evils of all things confetti.

Its only purpose is to make a mess. A difficult-to-clean-up mess.

I actually remember a moment when I was concerned for a high school boyfriend who had ended up with a piece of confetti in his eye. It’s not an exact quote, but she said something like, “Well, that’s what happens when people use . . . confetti.”

Obviously, something happened over the last 20 (plus) years that has changed this woman I thought I knew. 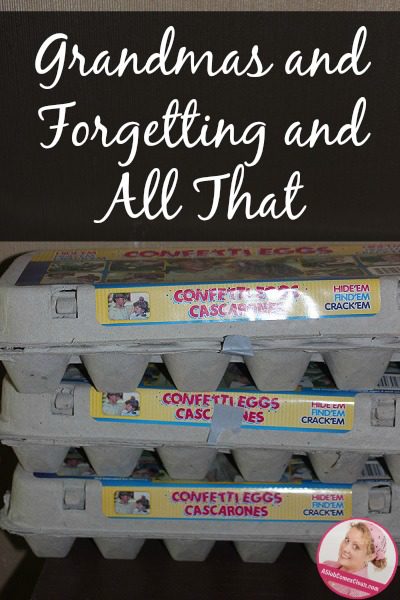