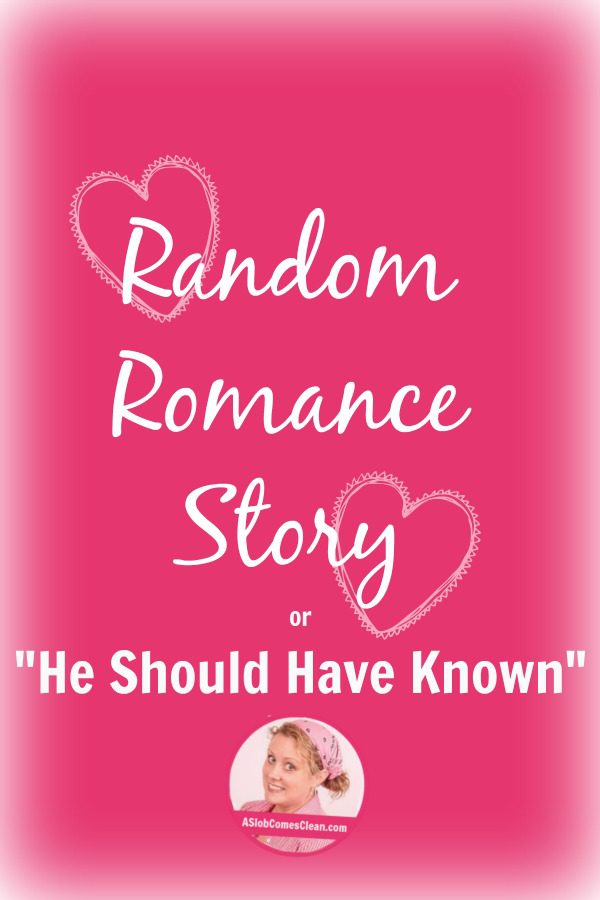 I’ve been up at the school counting money for a fundraiser, and was asked to come back up at noon to help with my fifth grader’s class party.

I don’t think they have Valentine’s parties in sixth grade . . . so you’d better believe I’m all over that.

I might even make him hug me in front of his friends.

Anyway, I have exactly 40 minutes to write a post or it’s just not going to happen today.

(FYI, it generally takes me WAY more than 40 minutes to write a post.)

So I thought I’d share part of my love story.  It’s not a Valentine’s Day story, but it might have been a clue for Hubby about what kind of woman he was getting.

Hubby and I were friends for about five years before we started dating.  Actually, we were part of a group of friends who hung out during the summers and holidays when I was in college.  (He is 7 years older and was already working.)

The short version of the story is that by the time I graduated from college, most of the people in the group (except for he and I) had gotten married or were dating their future spouses.

So, when he called me to ask me to go to a movie (after I had graduated from college and was living with my parents), I had no clue whether this was a date or if we were just going out as the last two single people of a now disbanded group of friends.

This went on for a while.  I had no clue if we were dating or not, but I was already in love.  I knew he was the one because we had/have the same sense of humor.  And for someone who finds humor to be the #1 deciding factor in any relationship of any kind, this was big.

Fast forward a few months.  I was the short-term youth director at my church and took the kids to camp in Canada. (From Texas, that’s a really long drive.)

Before I left, I was getting the distinct feeling that we were actually dating.  I couldn’t say for sure, but he had just gotten a new job and seemed to be really excited to tell me about it.  He had also made a point that we “get together” right before I left on my ten day trip.

On the way to camp, we always stopped for the night in Minneapolis, but on the way home we drove the 30 hours straight through.  In Wichita, we pulled out the only cell phone in the group and started calling parents to let them know when we’d arrive in Dallas.  I called my own parents.

And that was when my mother gave me the message that changed my life.

That cute, hairy-legged guy whom I knew I was going to marry (even though I didn’t know if we were dating) had called.

He didn’t know exactly when I was going to be getting back in town, but wondered if I would want to go watch a pay-per-view boxing match at someone’s home.

I could not care less about boxing, but he could have asked me to go clean toilets at a rest stop and I would have gone.

I can’t remember every detail, but I’m guessing I had my mom call him to let him know I’d be home at XX time and he could pick me up at XX time.  Basically, after more than 30 hours with no sleep whatsoever, all I needed was enough time to take a shower and I’d be ready to go.

When he picked me up, my hair was sopping wet, so I did what any totally-in-love-though-not-officially-dating-so-she-takes-every-chance-she-gets girl would do.

I opened the window in his truck and stuck my head out to dry my hair in the wind while we drove to his friend’s house.

I need to go now, so that’s the end of this story. 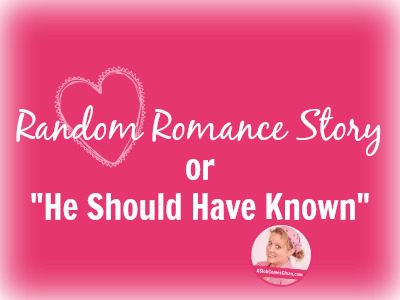 Random fact:  It was the fight where that Tyson guy bit off someone’s ear.

Random (and more history-making) fact: Whenever something exciting happened during the fight . . . that cute, hairy-legged guy grabbed my knee. After that, I was pretty sure we were dating . . .