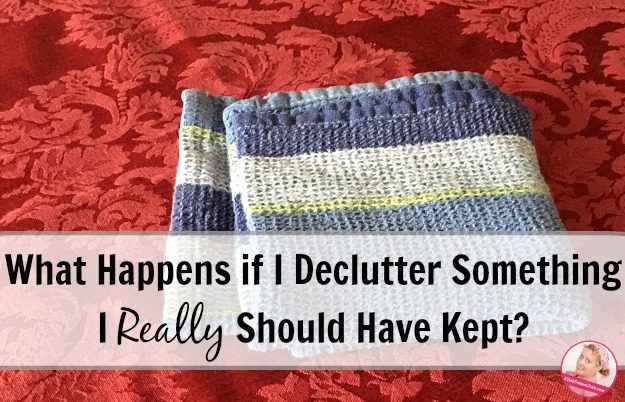 We hosted a group of 13 for Thanksgiving this year.

It was great fun, and I find myself looking forward to the next time we’ll host.

For the last ten years or so, my family has rotated the hosting privileges/obligations between my mom, my sister-in-law, and me. But for my last few turns, I’ve done my year at my parents’ lakehouse since we were up there anyway for the week. It still counted as my turn, since I had to make the turkey those years.

So it had been a long while since we’d actually hosted here. I think it might have even been pre-blog.

In these years of huge decluttering progress, I must have purged every last one of my trivets. Or table-protecting-thingy-for-hot-dishes. Or whatever your area of the country/world calls those things.

But I must have. I couldn’t find a single one in the moment when the oven timer buzzed.

That right there is what I call Decluttering Regret. A thing that is totally real. And the fear of that totally real thing can keep people like me from decluttering at all.

I assume I decided we didn’t really need many/any since the table where we eat almost all the time has a tile top, and doesn’t need protecting.

But y’all, we survived. I folded up some dishtowels for the things that had to be on the table, and ended up serving buffet style anyway.

Oh, and I did see visions of how nice it would be to have a bigger kitchen. But by the next Tuesday, I was mostly over it. I don’t need a bigger kitchen on any other day of the year, so the kitchen we have is fine.

P.S. I realized that night that we have two pretty cutting boards that can also serve as trivets. I realized this around 8 p.m. on Thanksgiving night. Six hours after I needed them.

P.P.S. I found a trivet the next week. Not sure how I didn’t see it when I looked in that exact same drawer in my moment of desperation.

P.P.P.S. We survived. And even the frustration I felt toward myself for not having been able to find non-folded-dishcloth trivets or trivet-alternatives in the moment didn’t dim the memory of that meal with our family. 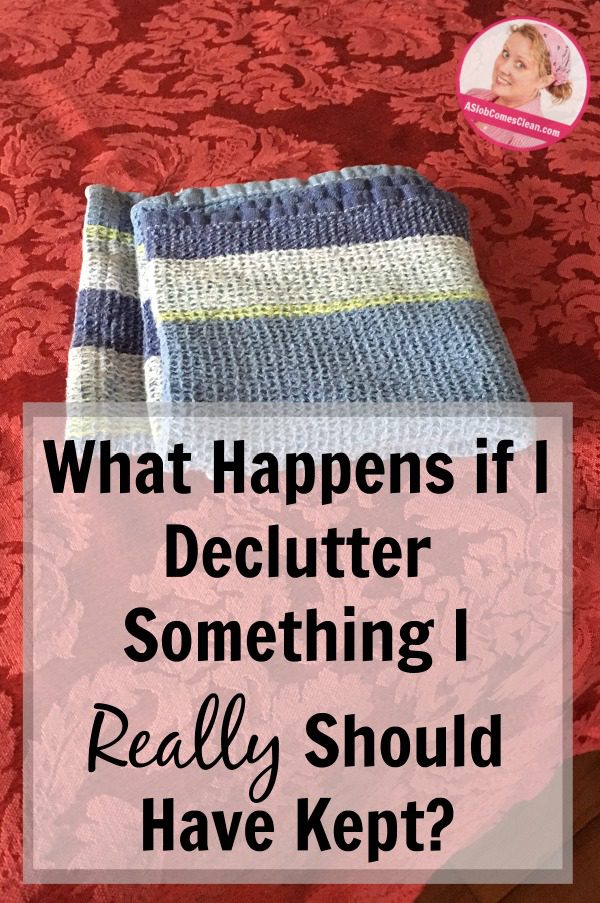 Read Newer Post Is It Okay to Gift a Cleaning Book??
Read Older Post Get 14 Days to Opening Your Front Door!