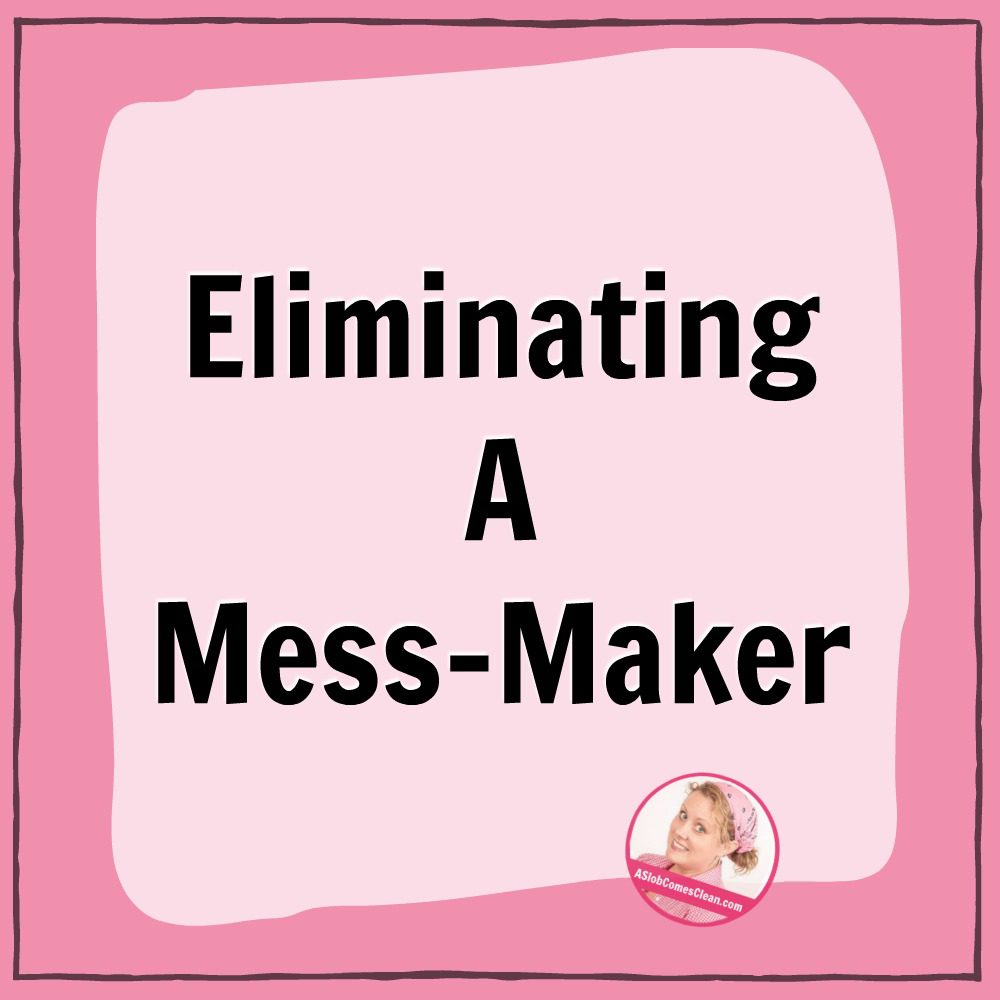 I’m pretty sure I have a cold.

Why, thank you.  Yes, yes I am rather proud of that accomplishment.

In order to allow myself time to go rest for a bit before picking up the boys, I’m just going to share a quick
beginning-of-the-year decision I made.  As I’ve mentioned before, I chose to not make New Year’s Resolutions, but instead tried to implement a few quick changes that would make things easier in the New Year. 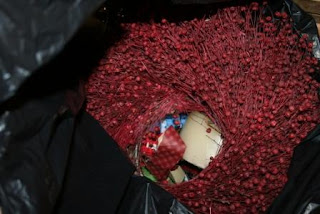 I threw away the pretty-little-red-wreath-thingy that has been sitting on my fireplace for over a year.  It had a large candle in the middle of it (which I never burned), and served to add a little color.

Fine . . . except that it was a constant source of irritation because of this: 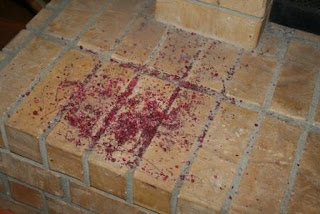 And inevitably, as soon as I cleaned around it, someone under the age of 10 would toss something in its general direction, and there would instantly be . . . more droppings.

Now?  No more droppings.  One less thing for my Slob Vision to ignore.