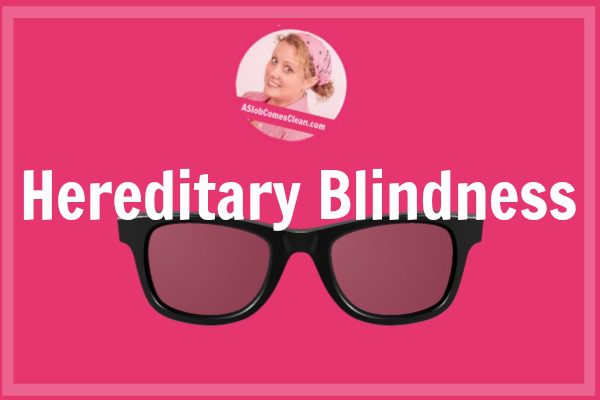 It’s official.  I’ve passed down my selective-vision to my children.

VBS is officially over, and I’m in cousins’ camp/vacation/Savvy Blogging Summit prep mode.

One of the biggest things on my list?  Clean out the Suburban.  The brand-new-to-us-but-really-13-year-old-and-yes-we-do-listen-to-Dave-Ramsey-why-do-you-ask Suburban.

Why is it important to point out that it is brand-new-to-us?

Because although we’ve only had it since March, if you saw how much . . . ummm, (what’s a nice word?) junk that came out of it, you’d think we had had it for at least the entire 13 years of its existence.

And had never cleaned it out.

I take full blame for this.  But we did it.  We cleaned it out!  Thankfully, today is a bit cloudy and not so unbearably hot as usual.  As soon as we got home, I ran in the house and got 4 grocery bags, one for each person, and told them to get everything out.  Either it went in their trash bag, or it went on the driveway to be taken into the house.

Apparently, not so much.

But we did it.  I made the decree that anything left on the driveway must not be important to them, and it was going into the trash.  I reiterated the decree.  Then I re-reiterated it.

And then I threw away what was left on the driveway.

Now, we can start these few weeks of travel with a clean slate . . . and that feels really good. 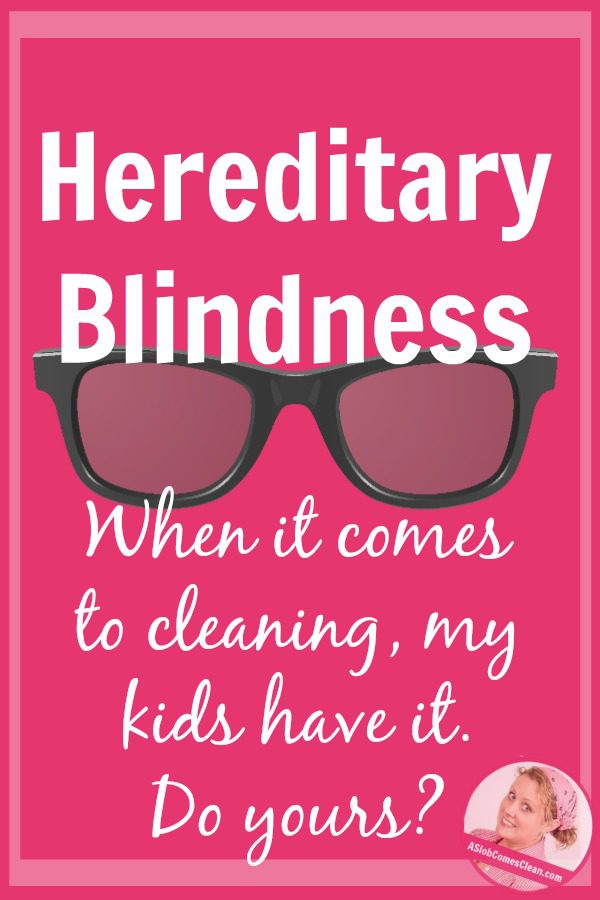